Malaysia is reportedly investigating a theory that flight MH370 could have slipped under Pakistani radars and landed a Taliban base close to the Afghan border.

The pilots’ possible role in the plane’s disappearance is also being examined.

Citing sources, UK newspaper The Independent reported that Malaysian investigators had requested permission from the Pakistani government to follow up a theory that the missing passenger jet had landed close to the border with Afghanistan.

The Boeing 777, carrying 239 people, disappeared from radars last week on its way from Kuala Lumpur to Beijing.

Since then, authorities have been unable to ascertain the whereabouts of the plane, and have not found any wreckage from a crash.

The Pakistani government says it has no record of the craft entering its airspace, but has told the Malaysian investigators it is ready to share all available information. In addition, The Kazakh Civil Aviation Committee has said that although the Malaysian Airlines plane could have reached Kazakhstan, their radars would have picked it up.

Pakistan is now one of 25 countries participating in the search for the missing plane.

The Malaysian authorities are investigating a myriad of theories of how the plane disappeared and have not ruled out a possible terrorist attack.

On Saturday, Malaysian Prime Minister Najib Razak said that investigators had reliable information that someone on the plane had “deliberately disabled” communications systems before the plane vanished.

Furthermore, investigators said that it would have taken someone with pilot training to be able to switch off the Aircraft and Communications Addressing and Reporting System, or ACARS. This system automatically sends engine data and other information to the airline. 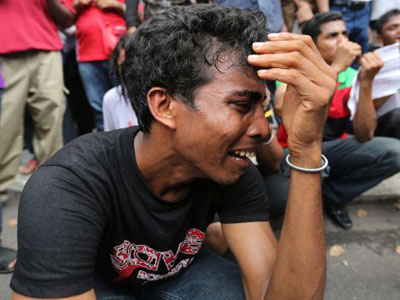 Over 200,000 Rohingyas flee to Pakistan to avoid repression 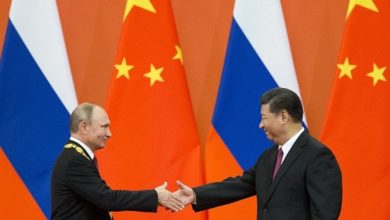 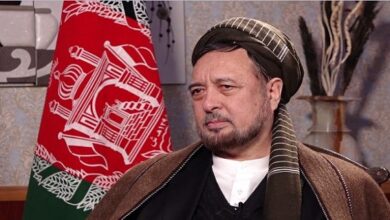