The ban on wearing Hijab in educational institutions of Indian province of Karnataka has forced many Muslim girls to abandon their dreams.

For many months, 18-year-old Afiya (name changed) from the southern Indian province of Karnataka was burning the midnight oil to appear in the 12th-grade exam and then appear in the competitive test to seek admission to a medical college. But she could not appear in the test, as the school did not allow her to enter the examination hall wearing the Hijab or headscarf.

After the Karnataka High Court on March 15, upheld the ban imposed by educational institutions on wearing headscarves inside the premises, many Muslim female students have either opted out from the examinations or are finding alternative means to pursue education.

She is now looking to seek admission to another school, where she is allowed to wear a Hijab. “I don’t know about my future. I feel my dreams are getting shattered every day,” said Afiya, adding that she stopped going to school in February this year.

Like Afiya, dreams of many Muslim girls have come crashing, who had been left to choose between their identity, freedom, dress, and their education. 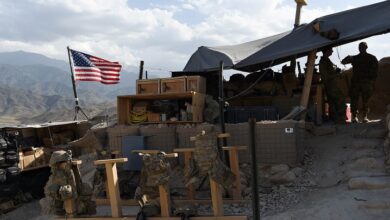 US signals may keep 1000 troops in Afghanistan 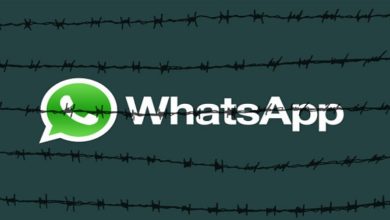