Foreign diplomatic missions in Afghanistan have called for “an urgent end” to the Taliban’s offensive after an inter-Afghan peace meeting in Doha failed to agree on a truce.

The statement on Monday came after a delegation of high-ranking officials from Kabul held talks with the militant group’s political leadership in the Qatari capital over the past two days.

“The Taliban’s offensive is in direct contradiction to their claim to support a negotiated settlement,” read the statement. “It has resulted in loss of innocent Afghan lives, including through continued targeted killings, displacement of the civilian population, looting and burning of buildings, destruction of vital infrastructure, and damage to communication networks.”

“This Eid al-Adha, the Taliban should lay down their weapons for good and show the world their commitment to the peace process,” it further demanded, referring to the upcoming major Islamic holiday celebrated in Afghanistan and the rest of the Muslim world.

The joint statement was supported by Australia, Canada, the Czech Republic, Denmark, the European Union delegation, Finland, France, Germany, Italy, Japan, Korea, the Netherlands, Spain, Sweden, Britain and the US as well as the senior civilian representative of the NATO military alliance.

The development followed a message released late Sunday by Taliban leader Hibatullah Akhundzada, calling on Kabul to stop relying on “foreigners” to resolve the conflict in Afghanistan and insisting that the militants favor “a political settlement” by the Afghan parties.

“Every opportunity for the establishment of an Islamic system, peace and security that presents itself will be made use of by the Islamic Emirate,” he said, noting that Taliban remained committed to forging a solution to end the war while slamming “the opposition parties” for “wasting time.”

“Our message remains that instead of relying on foreigners, let us resolve our issues among ourselves and rescue our homeland from the prevailing crisis,” Akhundzada further emphasized.

Senior negotiators from the Afghan government and the Taliban began fresh peace talks in the Qatari capital of Doha on Saturday as the Taliban escalated attacks on cities and villages and took over a vast swath of territory.

“The high-level delegation is here to talk to both sides, guide them and support the (government) negotiating team in terms of speeding up the talks and have progress,” said the spokeswoman for Kabul’s negotiating team, Najia Anwari.

“We expect that it (will) speed the talks and… in a short time, both sides will reach a result and we will witness a durable and dignified peace in Afghanistan,” she added.

The US invaded Afghanistan in October 2001 under the pretext of a so-called war on terror. The invasion removed the Taliban from power, but insecurity and violence persist to this day. 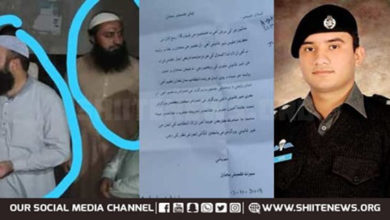 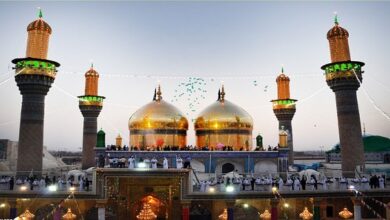 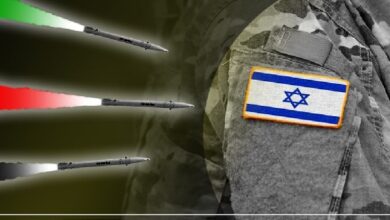