Afghanistan’s Defense Ministry says the country’s security troops have foiled a Taliban car bomb attack on a military base in the province of Ghazni, adding that two forces were killed in the ensuing clashes with the militants.

The ministry said in a statement on Wednesday that a bomber tried to detonate his car bomb at the base, but he was identified by the security forces and his vehicle was destroyed before reaching its target.

According to the statement, three security forces were also wounded in the clashes.

A security source said the clashes began on Tuesday night and continued until the early hours of Wednesday.

“First, a car bomb exploded near the base and then a number of attackers clashed with the security forces,” the source said.

No group, including Taliban, has so far claimed responsibility for the attack.

The incident comes while Afghanistan’s government and the Taliban militant group reached a preliminary deal last week that sets out rules for further talks, the first written agreement between the two sides since the US-led invasion of 2001.

Representatives from the government in Kabul and those from the Taliban held the first round of the much-awaited intra-Afghan negotiations in the Qatari capital of Doha on September 12. The talks are also attended by politicians from Afghanistan, international organizations and the United States.

The intra-Afghan talks were set to take place in March, but were repeatedly delayed over a prisoner exchange agreement made as part of a deal between the Taliban and the United States.

Under the deal, signed on February 28, the Taliban agreed to halt their attacks on international forces in return for the US military’s phased withdrawal from Afghanistan and the prisoner exchange with Kabul. 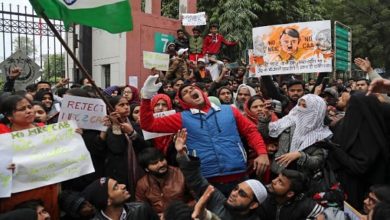 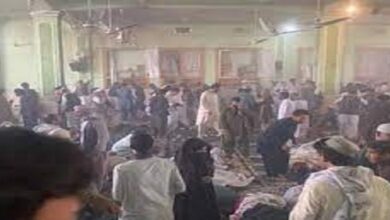