The Supreme Court has reserved its verdict in a case regarding the constitutional status of Gilgit-Baltistan (GB) and the grant of fundamental rights to its citizens.

A seven-judge larger bench headed by Chief Justice Saqib Nisar had taken up a set of petitions challenging the Gilgit-Baltistan Order, 2018, Gilgit-Baltistan Empowerment and Self Governance Order, 2009, as well as the right of the citizens of the area to be governed through their chosen representatives.
The Gilgit-Baltistan Order, 2018 was earlier opposed by protesters hailing from the Northern Areas who demanded that GB should be declared a part of Pakistan instead of being administered through presidential orders.
At the outset of the hearing, Attorney General (AG) Anwar Mansoor presented before the court a draft of the Gilgit-Baltistan Governance Reforms, 2018, which has been prepared by the federal government for political empowerment and good governance in GB.
The proposed reforms draft states that the federal government intends to grant GB the status of a provisional province, “subject to the decision of the plebiscite to be conducted under the UN resolutions”, with all privileges provided by the Constitution. However, the draft states, the move would require an amendment in the Constitution, which needs a two-thirds majority in the parliament and “would take time”. Therefore, as an interim measure, the government plans to give such fundamental rights to GB residents as enjoyed by the people of any other province.
The AG informed the bench that objections have been raised on the proposed draft in the cabinet and therefore as of now, “it remains only a draft”.
Justice Nisar remarked that even former Indian prime minister Jawaharlal Nehru had accepted that “Kashmiris should get the right to self-determination and self-governance”.
“The recommendations of the Sartaj Aziz-led committee are very close to this vision,” the top judge added.
Judicial matters
The AG informed the SC bench that the funds allocated for higher courts in GB have been transferred from the territory’s government to the GB Council. The Government of Pakistan can also increase the number of judges in GB, he added.
At this, the CJP inquired what the procedure of the judges’ appointment would be. Mansoor responded that the GB council has been given the authority to legislate in this regard.
Justice Nisar observed that an appeal cannot be filed against a decision of the GB Supreme Appellate Court in the Supreme Court of Pakistan and asked the government
The GB law minister during the hearing stated that the region’s government desired the implementation of recommendations made by the Sartaj Aziz-led committee. “It’s [almost] impossible, but we have come very close to it’s [fulfilment],” he added.
Barrister Aitzaz Ahsan — a senior counsel who has also been appointed by the SC as amicus curiae — noted that the government has expressed its intention to first declare GB a provisional province, and later grant it the status of a full-fledged province.
He said although the parliament would likely pass any constitutional amendment brought before it regarding GB, “Pakistan’s stance on [occupied] Kashmir would be weakened by making Gilgit-Baltistan a full province.”
After hearing all sides, the bench while reserving its judgement in the case ordered the reforms committee to submit additional details after holding consultations regarding fundamental rights, legislation and judicial autonomy in GB.
The petition being adjudicated upon seeks to declare the Statutory Regulatory Order (SRO) No 786 (1) of Sept 9, 2009, Gilgit-Baltistan Empowerment and Self Governance Order 2009 — which was amended lately in February 2015 empowering the minister for Kashmir Affairs and Northern Areas to act as the GB governor — as illegal, unlawful and contrary to the May 1999 SC judgement in the Aljihad Trust case.
At a hearing of the case in December, the apex court had hinted at announcing a meaningful judgement to grant fundamental rights to the citizens of GB.

Washington and ISIS: The Evidence 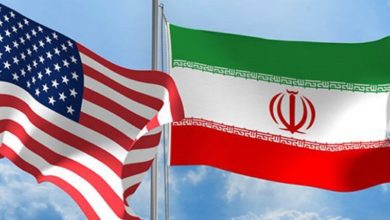 Is the US provoking war with Iran? 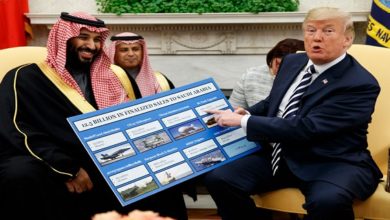 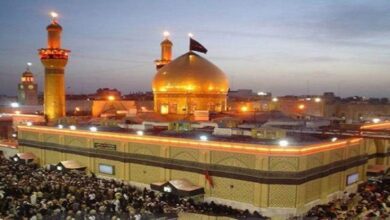 Life of Imam Hasan Al-Askari from birth to martyrdom