The Bhakkar district of Punjab has become a battlefield, with a gun battle between two rival sectarian groups killing 11 people in the Kotla Jam area. The situation has led to acurfew being imposed in Bhakkar to prevent further loss of life. The shoot-out began on August 23, when eleven persons were killed as the two groups clashed including three belongs from Shiite community of Bhakkar . Eight belong to one group and three to the other. For a short time, the protestors had also shut down the road leading to Dera Ismail Khan, creating further chaos in the area. Arrangements are being made for the funerals of those killed and attempts are on to round up the gunmen.

There is some confusion over precisely what triggered the clash, with rumours of a dispute over property also being heard. However, it seems clear that the sectarian organisations had been engaged in a battle for some time and this flared completely out of control, engulfing the entire area. Life remains disrupted and fear prevails in Bhakkar.
The immediate cause of the violence is obviously being investigated as authorities take action to bring the situation under control. But as significant is the need to discover why groups ( Taliban, Sipah e Sahaba, Lashkar e Jhangvi) that had been banned a long time ago were apparently able to operate and carry out the killings of innocent Shia Muslims, engaging in the gun battle at will. This, of course, is a problem that persists across the country. Outlawed outfits including Lashkar e Jhangvi, and Sipah e Sahaba sometimes using altered names, carry on with their â€˜missionsâ€™, creating still more havoc in a ravaged society. The situation in Bhakkar reflects just how grave such rivalry can be and how it can affect the lives of people. We have seen growing sectarian violence over the past two decades. It must be brought to a halt if we are to restore any kind of harmony in society and ensure everyone living within it is safe. Right now, as we have seen in Bhakkar, the rivalries based on sect can quickly boil out of control and reduce large areas to virtual mayhem.
It is also very disappointed situation that the Punjab government and police also have provided the protection to these terrorists outfits of Lashkar e jhangvi (lej) and sipah e sahaba ( Yazeed ) for their political gains against rival sect despite the fact that these groups have a close ties with anti-Pakistan Alqaeeda and Taliban terrorists .. 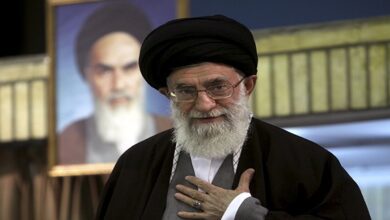 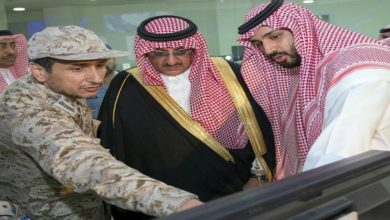 Saudi war on Yemen an ‘embarrassment’ to bin Salman: Analyst 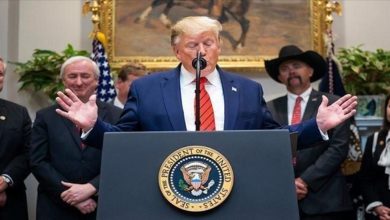