(Courtesy of The Nation)
Â

KARACHI- Recent Ashura bomb blast in the financial hub of the country has exposed the goal-oriented support of our social, political and religious figures.

The blast has claimed the lives of 43 innocent people and left more than 100 people injured. Conversely, just after the attack on Ashura-e-Muharram procession the well-planned violence and destruction was taken place, while some major markets, including Boulton Market, were set on fire. The incident of arson and looting has damaged almost the business activities in the affected commercial area; however the total loss has been considered beyond Rs 30 billion. But such financial loss can never be equal to human loss of 43 innocent people. In this regard, our outspoken City Nazim Syed Mustafa Kamal, in a programme of a private channel, has raised a question: â€œIf it is admitted that the affectees of the said markets have bear a huge loss of Rs 200 billion but is it possible for any one to get back any one of martyrs of the blast.â€

Logically, the question of the city nazim is hundred percent accurate, but virtually the situation is entirely dissimilar as our political, social and religious figures have paid several visits to burnt markets and met to the affectees of markets carnage to extend their support. On the other hand, the grieved families of martyrs of the Ashura blast are still waiting to receive some words of condolence or sort of financial help from such prominent personalities whom are still busy in paying visits and having meeting with different leaders of financial institutions. But not a single person of them have suffered intricacy to meet with the relatives of 43 martyrs, which shows that financial loss of business community is greater than human loss. Several political, social and religious personalities have visited the place of burnt markets. Names of such leaders included Chief of PML(N) Mian Nawaz Sharif, Federal Interior Minister Rehman Malik, MQM Rabita Committee Deputy Convener Dr Farooq Sattar, Sindh Governor Dr Ishrat-ul-Ebad Khan, Sindh Chief Minister Syed Qaim Ali Shah, Chief of Sunni Rehbar Council Mufti Munib-ur-Rehman, General Secretary PML-Q Mushahid Hussain Syed, Social worker Abulsattar Edhi and renowned singer Abrarul Haq. Despite the leadership of MQM, ANP and PPP no one was available to share the grief moments of lamented families. I think Mian Nawaz Sharif was not informed by the leaders of PML-N Sindh Chapter that Boulton Market was not distant from the some cityâ€™s hospitals where Ashura wounded patients had been admitted to. This is the point of concerned for the citizens and has raised a question over the sympathy of the PML-N leadership for the victims of Ashura bomb blast. The negligence from the leadership of the PML-N towards the issue has disappointed the mourners because Mian Nawaz Sharif has been considered as one of the sincere national leaders. It is may be noted here that US Ambassador to Pakistan, Anne W Patterson has announced United States financial support of Rs 1 billion ($12 million) for the affectees of burnt markets. She was of the view that the amount of Rs 1 billion will be given to the American Business Council (ABC) against its initiative for the support of affected small businessmen. â€œThe losses at Boulton Market went beyond damage to property and businesses.â€

It is also worth mentioning that the government news agency quoted the statement of the US Ambassador to Pakistan, Anne W Patterson, â€œThe violence and destruction that took place in the days after the attack on Ashura-e-Muharram multiplied that tragedy many times as the businesses and livelihoods and savings of so many people were destroyed. So the ABC has proposed that we also work on a program to help the victims of the violence and families left without wage earners. On the other hand, Pakistani political parties and their leaders highlighted the loss of business community on priority basis because they obtained massive funds from the said community on account of donation. But it is difficult for me to understand that why Americans released huge grants for damaged business community; the objective behind the financial help is not clear. Some leaders, especially religious, have tried lot to highlight the issue of the arson and looting of the said markets even some of them termed this market carnage as huge conspiracy, although they forgotten that the financial loss would be recovered after some time but victims of the blast can not be brought back. Some of journalists, including Faheem Siddiqui who lost his six years of son and niece, have lost their beloveds in this incident; the question is that can any mundane power bring back a six years old son of Faheem Siddiqui? The answer is absolutely not.Â

In the end, our social, political and religious personalities are suggested to please support at least equally to affecties of business community and victims and affecties of Ashura blast because this way of action goes into the national interest. However, the government is required to conduct judicial enquiry of the aftermaths of the blast.Â 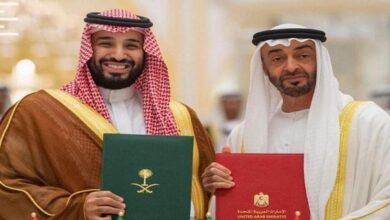 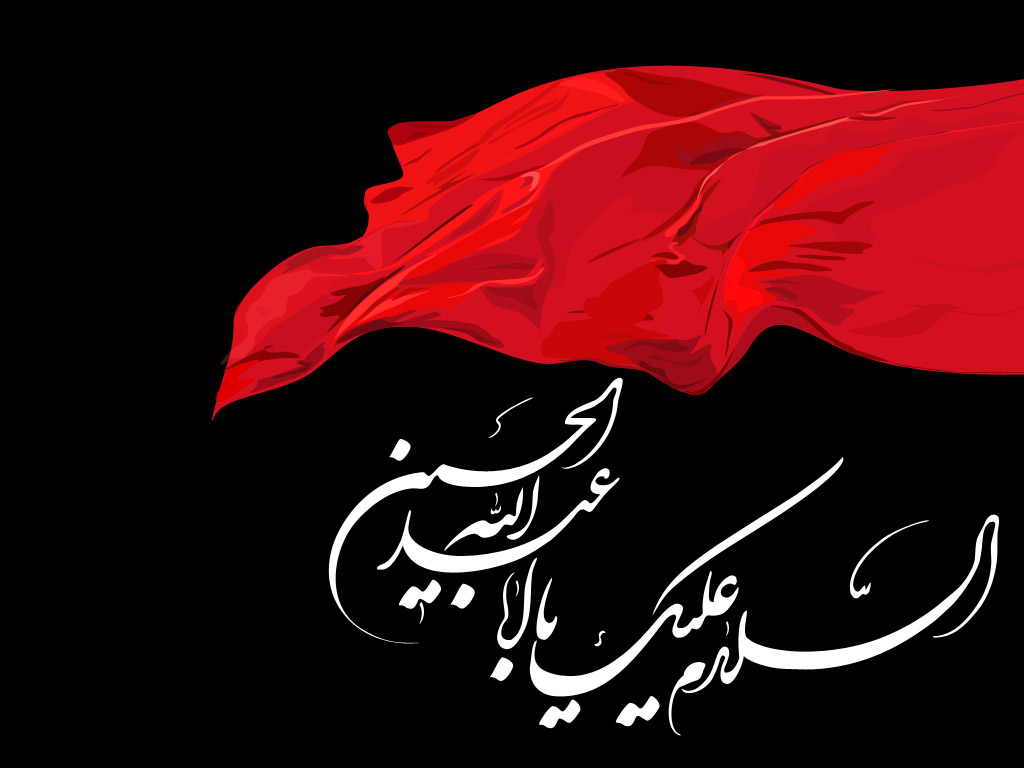 Motahhari, standard-bearer of insight and awareness