A few weeks ago, Benjamin Netanyahu, former Israeli prime minister brazenly said that Tel Aviv didn’t have to abide by the confines of the 2015 Iran deal (JCPOA), as it was not a signatory to the deal. Since 2015, Israel has taken full advantage of its leverage on the US, EU, and the IAEA in attempting to sabotage Iran’s nuclear energy program.

Yet all attempts have failed miserably. From assassinating 4 scientists between 2010 and 2012, and key Iranian figures such as General Qassem Soleimani or scientist Mohsen Fakhrizadeh, attempting to launch Stuxnet cyberattacks on critical infrastructure, all measures have backfired onto the Zionist entity with even worse repercussions on the EU and the US.

By the US’s own admission, there has been no evidence of Iran’s noncompliance throughout, particularly at the time of the US illegal withdrawal, there wasn’t any doubt that Iran has played by the rules throughout the entirety of the diplomatic process. The EU and US expressed disappointment was not because of any “lack of cooperation” from Iran – despite receiving demonization for abiding by the terms of the US’s own deal – but rather, the futility of bringing Iran into a renegotiated deal.

Iranian Chief negotiator Ali Bagheri Kani made it clear on December 11 that nothing less than the JCPOA in its complete form will be agreed upon. Iran has presented two draft documents based on a policy of “guarantee” and “verification;” a reasonable demand following the Biden administration’s attempts at renegotiation following illegal 2018 era sanctions placed by the Trump administration that ripped apart the deal in the first place. Yet the US could not return with one counter proposal or bring its own draft to the table; leaving its claims on Iran’s level of compliance baseless.

Rather, it is continuing to be the steward of a coerced “intimidation” and “threat” approach. Israel’s inability to cope with the futility of its loss flew Israeli minister of military affairs Benny Gantz and Israeli president Isaac Herzog to Washington on December 5 to push an ultimatum on Biden by December 9: attack Iran, through cyberattacks or even a military strike on its regional allies, or with more sanctions.

Gantz boasted to the Americans that he had ordered an attack on Iran, a move even the US knows to be futile. A military attack would result in not only a legitimate retaliation from the Iranians and all regional resistance forces – which would easily defeat Israel, but allow Iran to do so without losing its entitlements from the deal. Iran still has the right to retaliate for the illegal murder of Fakhrizadeh, and the January 3, 2020 assassination of General Qassem Soleimani has only resulted in the heavy losses the US took to its bases in Iraq; completely sabotaging the reoccupation campaign undertaken post 2013 following the 2011 US “withdrawal.”

Cyberattacks on Iran’s centrifuges only gave Tehran the chance to replace those that needed updating anyway, as well as strengthen their security. Though the Zionist entity, working through the IAEA, EU and the US, has not been held accountable for its actions diplomatically, it and its allies have suffered a bigger loss with each successive plot, and endless scheming failed to position both Israel and its allies as being the best, or at least better, of planners.

As of late, it’s questionable how unbreakable the bond really is between them following the latest nuclear deal fall out. Yes, the US House committee passed the “Stop Iranian Drones” act on 12 December, comically adding more sanctions during rounds of a negotiating process held to remove illegal sanctions in the first place. The Israelis also attempted to resort, again, to contacting European and American intelligence to push the claim that “Iran was enriching uranium at weapons-grade degree of purity”.

In an unusual move, the US declined Israeli requests for tanker aircraft as the Zionist entity pushed to fast track an attack on Iran. In a Friday, December 10 interview, Donald Trump angrily said that if it weren’t for his compliance in withdrawing from the JCPOA in 2018, “Israel would have been destroyed by now.” The latest domestic dispute in the house of empire didn’t occur primarily over Netanyahu’s eager congratulations of Biden in a partisan sense, as media emphasized, but rather another indication of the increasing contradictions and mistrust between the allies whose reputed inseparability is increasingly marred by losing their political grip and grounding domestically and on the world stage.

Reports in Zionist entity media, too, have revealed anxieties of its ability to effectively control Washington amidst brewing distrust. The US has more to gain from a fair deal than no deal at all, and Tel Aviv fears that Washington would resort to opening communication with Iran without the Zionist entity’s knowledge, with a precedent in history, yet not as likely of a reality due to the deep entrenchment of Zionist lobbying in Washington politics.

Meanwhile, Iran, the honest party under a deal that was designed to stack all the odds against it, has emerged the victor of the battle of the Vienna talks’ latest round, and ultimately, the overall war. Iran is in a position, and in the right, to make more solid demands in light of its opponents’ shady ground. Any false claims that talks have been stalled are weak attempts to obscure that, in reality, more diplomatic progress and political clarity have been attained in the last two rounds of the Vienna talks than in the previous 6 years of the nuclear deal’s process. The JCPOA wasn’t a fair fight, but Iran clearly beat the US at its own game. 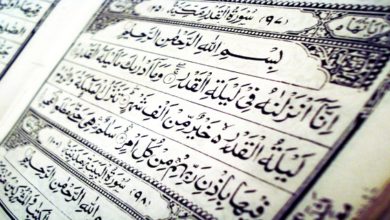 Laylatul Qadr, the Night of Power 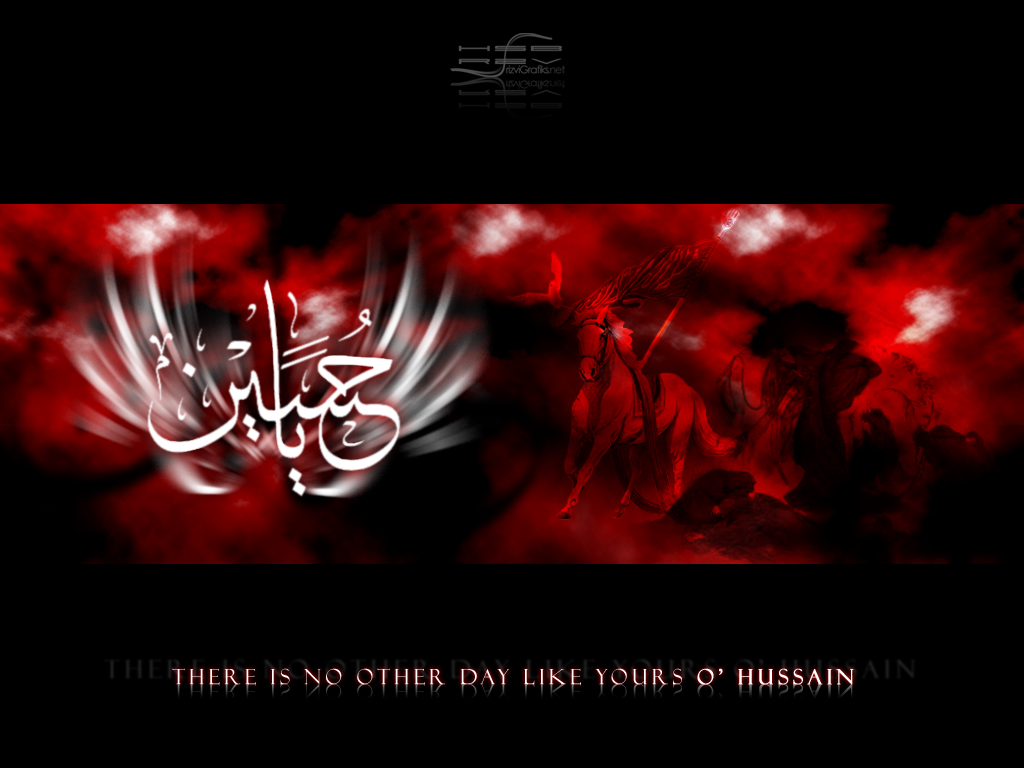 Maxims of Imam Zayn-ul Abideen (AS) on Tragedy of Karbala 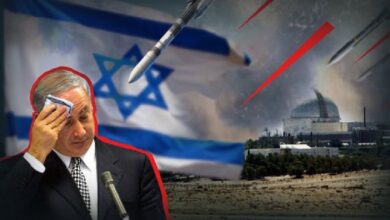 Dimona explosion: Israel looks weak regardless of what actually happened 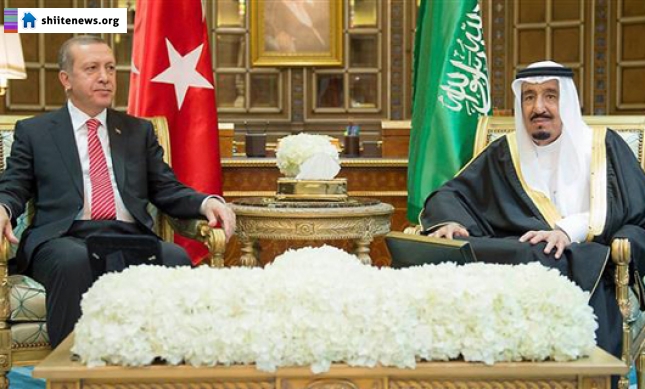