At least six people were martyred, including three Pakistani Army soldiers and as many children, in a suicide blast in the vicinity of Miranshah, North Waziristan, the Inter-Services Public Relations (ISPR) said on Sunday.

ISPR added that intelligence agencies are conducting an investigation into the suicide bomber, his handlers and facilitators.

Prime Minister Shehbaz Sharif took to his official Twitter account to express his “heartfelt condolences to the bereaved families”.

The premier added that the deaths of soldiers and citizens was a “debt” on the nation that will be ‘repaid’ by eradicating terrorism.

On April 23, at least three Pakistan Army soldiers were martyred when terrorists opened fire on the troops from across the Pak-Afghan border in the Dewagar area of North Waziristan.

The military’s media wing added that Pakistani troops responded in a ‘befitting manner’ due to which terrorists suffered heavy causalities, as per intelligence reports.

US Attaché cannot be tried in Pakistan due to diplomatic immunity: IHC told 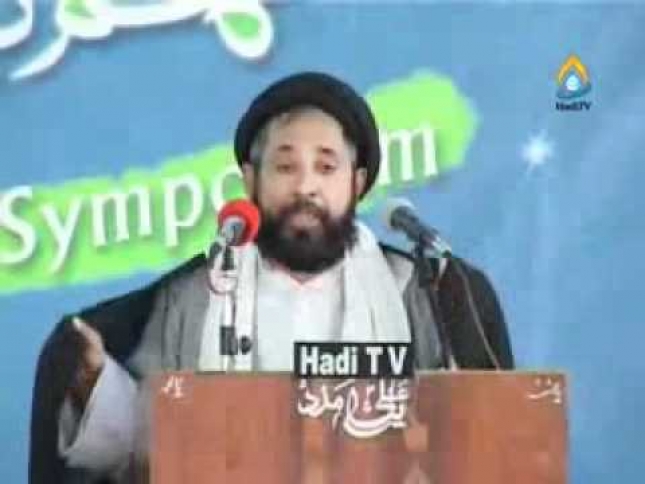 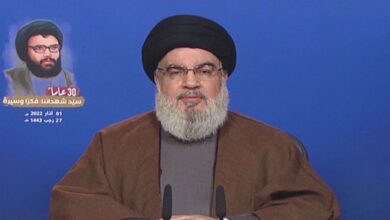