Bahrain’s main opposition group discredits a security agreement that has been signed between the kingdom and the Israeli regime.

The al-Wefaq National Islamic Society made the remarks in a statement on Thursday concerning the recent deal that reportedly paves the way for “intelligence and military training cooperation” between the occupying regime and Manama, the Arabic-language Bahrain Mirror news website reported.

The deal lacks all legitimacy, it said, asserting that Bahrain’s ruling Al Khalifah regime “does not have any popular mandate” for entering such agreements with the Israeli regime.

Al-Wefaq also denounced a trip made to the island on the previous day by the occupying regime’s Minister for Military Affairs Benny Gantz.

Bahrain’s ruling regime refused to inform the nation in advance about “the Israeli war minister’s visit” in order to stave off the resentment and protests that it would incur, the statement noted.

Bahrain was one of the regional states that normalized its relations with the Israeli regime via the Washington-mediated so-called “Abraham Accords” in August 2020.

Ever since, the island has been witnessing near-daily protests against such détentes, whose opponents say opens up the way for the Israeli regime’s interference in the Persian Gulf region.

Al-Wefaq said the island’s ruling regime was ingratiating itself to the Israeli regime in order to shore itself up in the face of “the deepening crisis” in its relations with the Bahraini people. 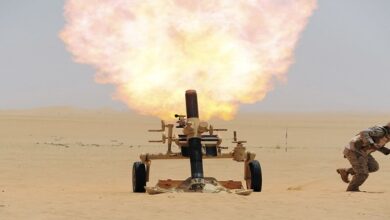 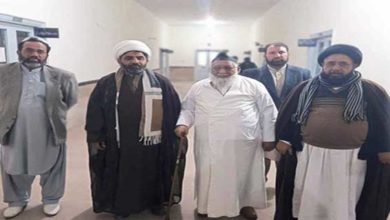 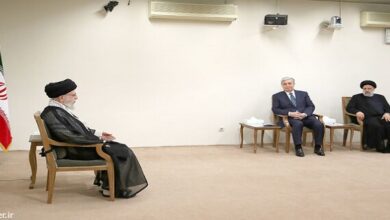 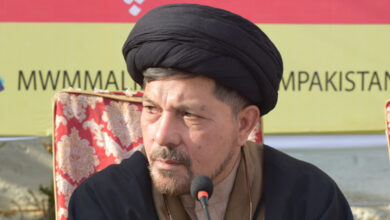 We deem any hurdle for Azadari blasphemy to Shia religion, Allama Baqir Zaidi