Syrian air defenses have intercepted several Israeli missiles in the skies over the country’s central province of Homs, according to state media, with reports of casualties in the fourth Israeli strike on Syria in the past month.

Syria’s official news agency SANA reported the development early on Wednesday, saying the airstrikes were conducted from the northeast of the Lebanese capital, Beirut, and that most of the missiles were shot down by Syrian air defenses.

“At approximately 1:26 a.m. today, the Israeli enemy carried out an air attack with bursts of missiles from the direction of northeast of Beirut, targeting some points in the central region,” SANA cited an unknown military source as saying.

The agency added that the Israeli aggression resulted in the martyrdom of two civilians, the serious injury of another civilian, the injury of six soldiers and the infliction of some material losses.

The latest airstrikes came exactly a week after Israel fired two missiles from the Israeli-occupied Golan Heights to an area in the south of the capital Damascus.

The Israeli attack targeted an empty building in southern Damascus, with SANA saying one of the missiles was shot down and no losses were caused. 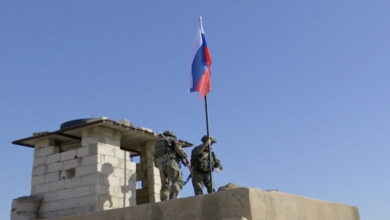 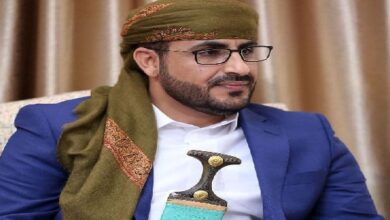 Ansarollah: We Congratulate Hezbollah for Its achievements against Zionists