Yemen’s army and fighters from popular committees fired 7 domestically-made missiles at positions of Saudi-backed militants in response to the Saudi-led military coalition’s attacks on Yemeni people.The Yemeni forces hit the positions of the Saudi military and its mercenaries in Jizan and Asir with seven Zelzal-1 (Quake-1) ballistic missiles on Sunday, al-Masirah TV network reported.

A military source said a number of Saudi-backed mercenaries have been killed in the missile attacks.

Official UN figures say that more than 15,000 people have been killed in Yemen since the Saudi-led bombing campaign began in March 2015.

The Saudi war has impacted over seven million children in Yemen who now face a serious threat of famine, according to UNICEF figures. Over 6,000 children have either been killed or sustained serious injuries since 2015, UN children’s agency said. The humanitarian situation in the country has also been exacerbated by outbreaks of cholera, polio, and measles. 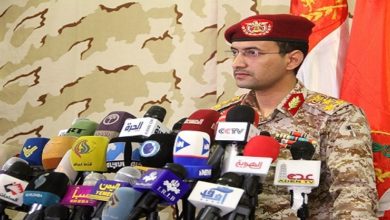 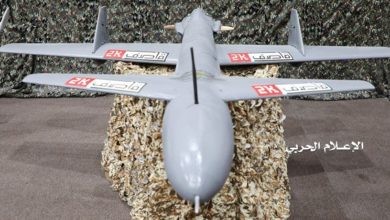