The Yemeni Health Minister Taha Al-Mutawakel called on doctors and medics to move urgently to Hodeida in order to provide medical services to the civilians injured by the Saudi-led aggression on Al-Thawra hospital and the fishing port in the city, saying that the local .

Al-Mutawakel added that the ambulances failed to carry the injured into Sanaa because the Saudi warplanes were targeting them, adding that 55 Yemenis were martyred and over 124 of others were injured.

Yemen has been since March 25, 2015 under aggression by the Saudi-led coalition, which also includes UAE, Bahrain, Egypt, Morocco, Jordan, Sudan and Kuwait, in a bid to restore power to fugitive former president Abdrabbuh Mansour Hadi.

However, the allied forces of the Yemeni Army and popular committees established by Ansarullah revolutionaries have been heroically confronting the aggression with all means, inflicting huge losses upon Saudi-led forces. 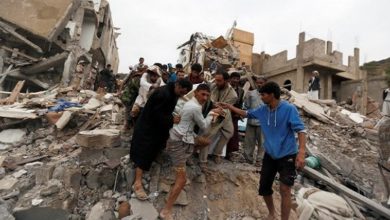 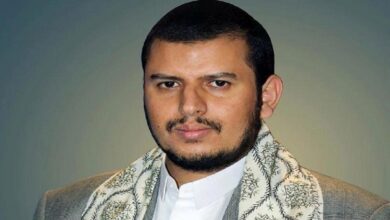