Yemeni air defenses shot down a Saudi reconnaissance drone over the kingdom’s southern border region of Najran.Yemen’s Saba news agency reported on Monday that the drone had been shot down over Najran’s Rashah area.

In early June, the Houthi forces downed another unmanned aircraft when it was detected over the Asir region near Yemen’s northeastern borders.

A few days earlier, Houthi forces had shot down another unmanned aircraft over the town of Baqim in the Sa’ada Governorate.

Both drones belonged to the Saudi-led coalition that has been bombing Yemen for over three years.

Since March 2015, Saudi Arabia and some of its Arab allies have been carrying out airstrikes against the Houthi Ansarullah movement in an attempt to restore power to fugitive former president Abd Rabbuh Mansour Hadi.

Over 14,000 Yemenis, including thousands of women and children, have lost their lives in the military campaign. 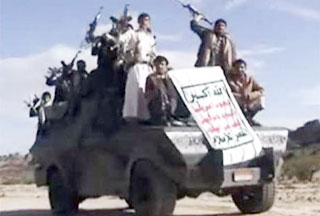 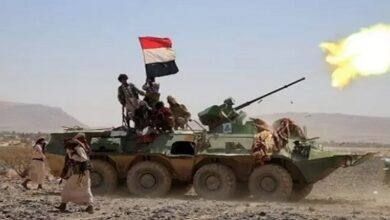