The entire members of two Yemeni families have been killed in separate Saudi Arabian-led airstrikes on residential areas in Yemen.

Yemen’s Arabic-language al-Masirah television network reported that all members of a family, including the father, mother, and their two children, were killed when their house was targeted in a Saudi-led airstrike in the Azreqein neighborhood in the capital, Sana’a, in the early hours of Thursday.

It added that two other civilians were also killed in the same airstrike, which also wounded six people, including three children. 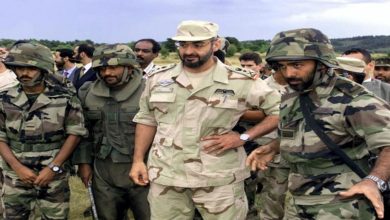 Despite Saudi upset, UAE pulled most of its forces from the Yemen