Anti-regime protesters have taken to the streets across Yemen calling for the prosecution of embattled ruler Ali Abdullah Saleh,
Demonstrators on Thursday poured into the streets in several Yemeni cities, including the southern city of Taizz.
They renewed their demand that Saleh must stand trial for the killings of hundreds of protesters since the eruption of popular revolution in the Arab country in

The protests come after Saleh’s Monday departure for the United States for medical treatment.
Washington has granted diplomatic immunity to the Yemeni dictator and recognized him as president of Yemen.
Saleh formally handed power to his deputy Abd-Rabbu Mansour Hadi in November under a deal brokered by the [Persian] Gulf Cooperation Council.
On January 20, Yemen’s parliament approved a law that grants complete immunity from prosecution to Saleh for the crimes committed during his 33-year-long rule.
Yemenis have repeatedly blamed the US and Saudi Arabia for trying to smother their revolution. 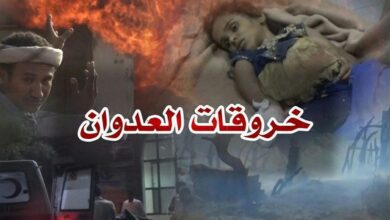 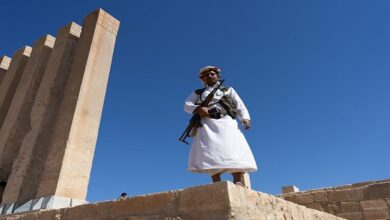 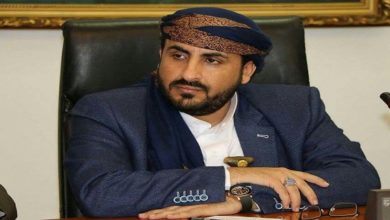 Saudi’s ceasefire in Yemen nothing but political, media maneuver: Ansarullah 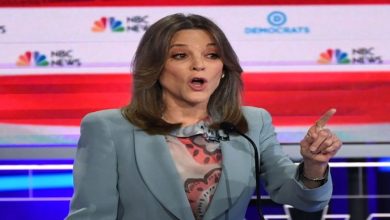 We are giving aerial support to a genocidal war in Yemen: Marianne Williamson