Heavy clashes have erupted between Yemeni protesters and regime forces amid continued protests demanding the country’s long-time dictator to step down, Shiitenews reports.
Forces loyal to embattled Yemen’s ruler Ali Abdullah Saleh on Thursday clashed with revolutionaries in the capital, Sana’a, and the southern city of Taizz.

Protesters have been pouring out onto the streets of the flashpoint city of Taizz in recent days, shouting slogans against the Saleh’s Saudi and US-backed regime.

The street rallies continue despite a brutal repression of anti-government protesters, which has left hundreds dead and many more injured since the outbreak of mass demonstrations in the impoverished Arab nation in January.
Hundreds of thousands of people have since been pouring into the streets across Yemen on an almost daily basis to call an end to widespread corruption and poverty in the oil-rich country. They have also been demanding the ouster Ali Abdullah Saleh, who has been in power over the last 33 years.
On Wednesday, Yemeni Air Force carried out strikes against the positions of anti-regime tribesmen in a village in the country’s northeastern Arhab region.
Earlier in the day, at least 20 Yemenis, including civilians, government troops and dissident soldiers, were killed in the capital and the southern city of Taizz in the latest round of violence in Yemen.
The attacks came one day after Saleh told the US ambassador to Yemen that he would sign a power transition dead brokered by Persian Gulf’s Arab states, which calls on him to step down within 30 days in return for immunity to prosecution.
But anti-regime protesters took to the streets of major cities to demand the immediate resignation of Saleh and to condemning the initiative for allowing the Saleh regime escape with impunity. The protesters want Saleh and his cronies to stand trial for corruption and the killing of civilian protesters. 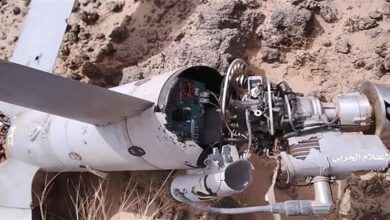 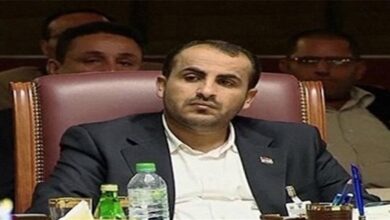 Daesh in Yemen slaughters prisoners under supervision of Saudi/UAE

WHO says 1,146 killed due to cholera in Yemen since April