Tens of thousands of anti-government demonstrators have taken to the streets of Yemen on the day their countrywoman, Tawakul Karman, won the Nobel Peace Prize and vowed to press ahead with the liberation campaign.
Massive anti-government demonstrations were held in the Yemeni capital Sana’a and in Ibb on Friday to demand the ouster of Ali Abdullah Saleh, despite the fact that the forces loyal to Saleh have been using lethal force in the ongoing crackdown on protesters.

Protesters torched a mock coffin of the (Persian) Gulf Cooperation Council ([P]GCC) initiative to end the crisis in Yemen since they believe it is too favorable toward Saleh.
Yemenis have been calling for Saleh to step down since January.
The 69-year-old, who has been in power for over 33 years, has repeatedly refused to sign a power transfer deal brokered by the (P)GCC, according to which he would hand over power to Vice President Abdrabuh Mansur Hadi in return for immunity from prosecution.
On September 23, Saleh returned to the country from Saudi Arabia, where he was receiving treatment for injuries he received in a June 3 rocket attack on the presidential palace.
Meanwhile, Tawakul Karman, a Yemeni activist and journalist who on Friday became the first Arab woman to win the Nobel Peace Prize, has vowed to press ahead with her campaign until Saleh steps down.
“I dedicate my prize to all freedom seekers. I dedicate it to all Yemenis who preferred to make their revolution peaceful by facing the snipers with flowers. It is for the Yemeni women, for the peaceful protesters in Tunisia, Egypt, and all the Arab world,” Gulf News quoted Karman as saying. 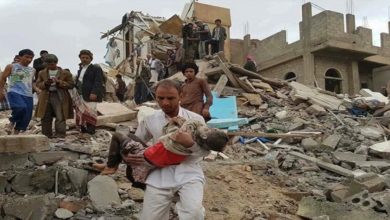 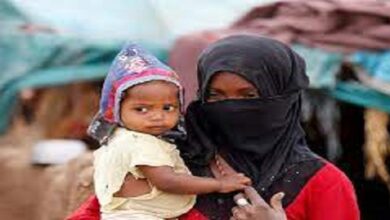 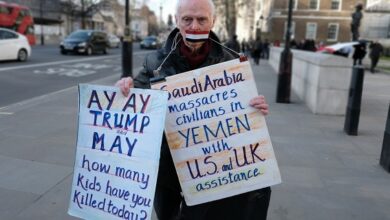