Saudi fighter jets have launched another round of aerial bombardment of Shia Houthi positions in northern parts of Yemen along the border with the oil-rich kingdom. According to a statement released by the fighters on Thursday, Saudi forces carried out 13 aerial raids on Jebel al-Madood as well as villages in close proximity to the border region in northern Yemen. The statement added that Saudi forces fired some 1400 rockets against the rugged area. The conflict in northern Yemen began in 2004 between Sana’a and Houthi fighters. It intensified in August 2009 when the Yemeni army launched Operation Scorched Earth in an attempt to crush the fighters in the northern province of Sa’ada. Yemen claims the fighters are seeking to revive an imamate that was toppled in 1962. The Houthis accuse the Yemeni government of violation of their civil rights, political, economic and religious marginalization as well as large-scale corruption. Houthi fighters say that Riyadh has also been pounding their positions, and that Saudi forces strike Yemeni villages and indiscriminately target civilians. According to the fighters, Saudis use toxic materials, including white phosphorus bombs, against civilians in northern Yemen. Saudi forces began fighting with Yemeni Shia resistance fighters, known as Huthis, and bombing their positions on November 4 after accusing the fighters of killing Saudi border guards. The UN High Commissioner for Refugees estimates that since 2004, up to 175,000 people have been forced to leave their homes in Sa’ada and take refuge at overcrowded camps set up by the United Nations. 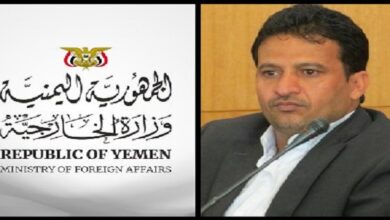