At least 150 Saudi-led troops and mercenaries were killed in ballistic missile attack Saudi military headquarters in the western Bab-el-Mandeb area.

Yemeni sources told al-Manar that the Yemeni army and the popular committees launched late on Sunday a Tochka missile on the headquarters of the aggression command in the southwestern province of Taiz.

A top Saudi commander and an Emirati officer were among the casualties, the Riyadh-led alliance announced in a statement.

Saudi Colonel Abdullah al-Sahyan and Emirati officer Sultan al-Kitbi were killed at dawn on Monday “while they were carrying out their duties in supervising operations to liberate Taiz” province in Yemen’s southwest, the official SPA news agency said.

A Yemeni officer told AFP that both officers were killed when rebels fired a rocket at a coastal road in the strategic province, which overlooks the Bab al-Mandeb Strait.

Also among the casualties, were Saudi, Emirati, Morrocan troops, in addition to at least 42 mercenaries hired by the US-based private military contractor, Blackwater, the sources al-Manar.

At least 146 burned bodies arrived in Aden and Omran military camp, the sources said, reporting that the aggression forces sent a ship carrying medical supplies to the coast there due to the high number of casualties.

Meanwhile, other sources put the death toll of the attack at 80. 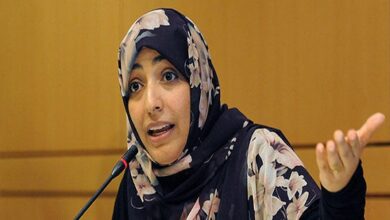 Saudi Arabia is legally responsible for all crimes in Yemen: Nobel Laureate 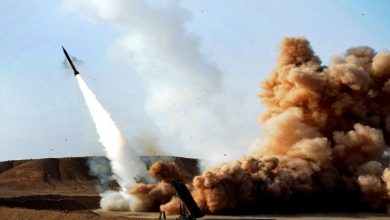 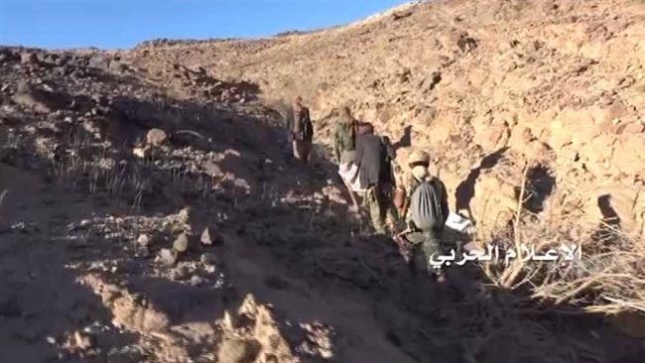