Saudi Arabia has been striking Yemen for 43 days now to restore power to fugitive president Mansour Hadi, a close ally of Riyadh. The Saudi-led aggression has so far killed at least 3,572 Yemenis, including hundreds of women and children. 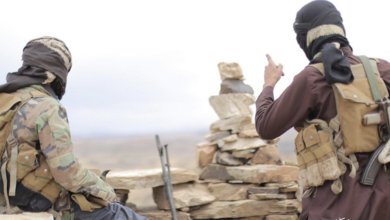 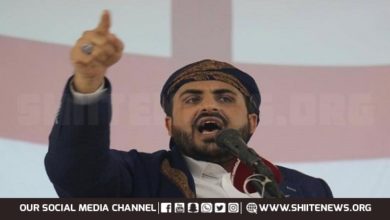