The Saudi jets also bombed the control tower of the airport in their inhumane war crime, but the brave Iranian pilot completed its landing successfully before taking off again due to the inappropriate conditions of the airport and heading back towards Iran.

The illegal and inhumane Saudi war crime took place under such conditions that Riyadh had under the pressure of the world public opinion and international organizations earlier announced that it had halted its cruel air raids against Yemen. 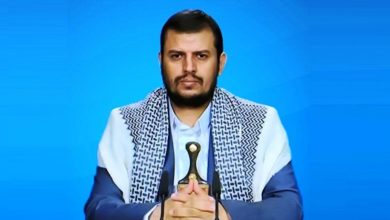 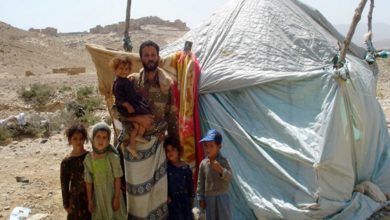