The US Justice Department committed a new flagrant violation of the freedom of the press and blocked several regional outlets’ websites including the Yemeni channel al-Masirah and Iran’s Press TV claiming they are linked to what it calls Iranian disinformation efforts.

Yemenis condemned this move saying it proves that the US calls for freedom of speech are lies. Yemen’s Ministry of Information said the US government seizure of a few websites confirmed the strength of the media of the resistance and proved that these websites revealed the true face of the US including its participation in the brutal Saudi war on Yemen.

Ali al-Share’e the manager of al-Masirah website said this move revealed the weakness of the US even though it owns thousands of media outlets.

Experts believe that this step is part of a media war of the US government against the media outlets of the resistance. They said these attacks will persist and the resistance axis should be ready for further violations.

Yemenis say the freedom of speech is a fundamental right for all free people of the world and the United States has no right to deny individuals or communities this right. They believe that such attacks will promote the free media outlets to continue exposing the US policies. 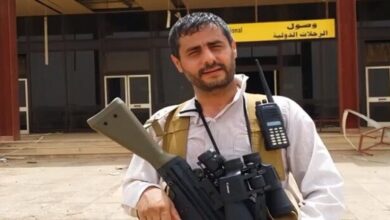 No problem with Turkish presence off Yemen coast: Ansarullah 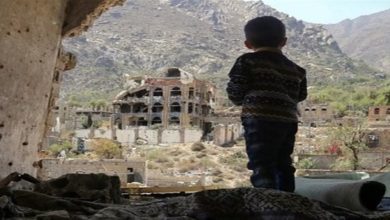