The Office of the Ministry of Human Rights in Taiz Governorate said that the victim toll of the US-Saudi aggression is 4,576 civilians since March 2015. According to Saba, Yemen news agency, in a report issued in 2000 days of the aggression, the office stated that over 2,152 civilians were killed by the US-Saudi forces, mercenaries, including 474 children, 352 women and one 1,326 men. 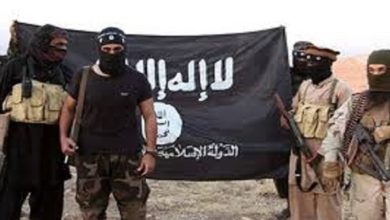