A Yemeni military source, speaking on condition of anonymity, told Arabic-language al-Masirah television network that Yemeni forces and their allies shot ten Saudi mercenaries in various areas in the Harad and Hayran districts of the province on Saturday.

Separately, Yemeni soldiers and Popular Committees fighters targeted the positions of Saudi mercenaries in the Qaniyah district of the southwestern Yemeni province of al-Bayda’, inflicting heavy losses on them.

Elsewhere in the Qa’atabah district of Yemen’s southwestern province of Dhale, several Saudi-paid militiamen were killed or injured when bomb attacks struck their positions.

A local source, requesting anonymity, said a house caught fire after the Saudi-backed militiamen targeted it with medium caliber projectiles. There were no immediate reports of casualties available though.

Saudi Arabia and a number of its regional allies launched a devastating campaign against Yemen in March 2015, with the goal of bringing the government of Hadi back to power and crushing the Ansarullah movement.

The US-based Armed Conflict Location and Event Data Project (ACLED), a nonprofit conflict-research organization, estimates that the war has claimed more than 100,000 lives over the past four and a half years. 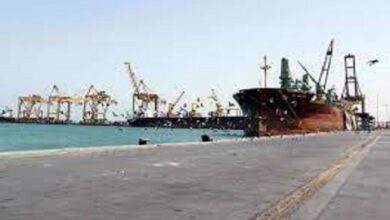 Yemeni judge, six members of his family martyred in Saudi aggression in Sana’a 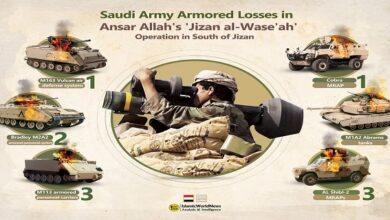