The beginning of the Muharram-ul-Harram has opened the vistas of the knowledge for the yearnings of legitimacy and truth, as individuals, groups, trusts and organisations have started organising hundreds and thousands of religious congregations (Majalis-e-Aza) in all over the world.Â

By organising such sacred, as per their culture and customs, the international community will mark the sanctified sacrifices, rendered by Hazrat Imam Hussain (AS), his family members and companions in Karbala to save the dignity of humanity and keep up realness from fallacious.

Despite the threats of terrorism, the true lovers of Imam Hussain (AS) can be seen ready everywhere in the world with all religious zeal and fervor to welcome mourning days of the Muharram-ul-Harram. It is to be noted here that in all parts of the world, apart from the Sub-Continent (India and Pakistan), people observe mourning in 50 days, but in the sub-continent these days are up to 68 days. Billions of dollars are spent in the world on account of observing such important days. However, Pakistan has a leading position among the Muslim countries in term of observing the mourning days and spending gigantic amount in organising huge number of congregations in the country. 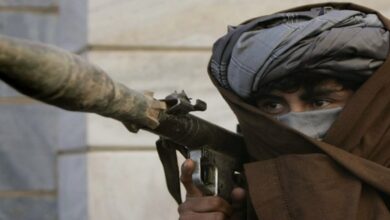 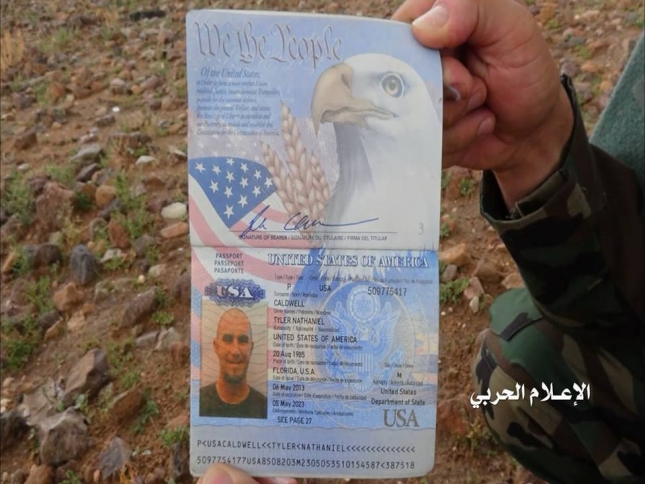 US mercenaries spotted in Yemen