Over 1,000 terrorists entered Morocco and Tunisia after fleeing the battlefields of ISIL terrorist groups now crumbling in Iraq and Syria.

About 300 are thought to have returned to Morocco, from where six of the 12 terrorists who carried out the recent attacks in Spain are believed to have hailed, Guardian reported.

At the height of ISIL power, up to 1,600 Moroccans are believed to have travelled to Iraq and Syria, making them, per capita, one of the largest national groups in the fast-shrinking terror grouping.

Roughly, half that number has since been killed. North Africa is now increasingly being seen as base for terrorists attacking Europe.

Tunisian militants are thought to have had the highest per capita representation among the terror group’s foreign fighter ranks, up to 1,800 men and boys.

Moroccan authorities say they have prevented several large-scale terror attacks in Casablanca and Rabat but have limited means to stop their nationals conducting operations outside the country.

In its 2017 Terrorism Situation and Trend Report EU’s main police agency, Europol, warned that ISIL has no lack of volunteers, who are often literate and increasingly ready to carry out attacks in the West.

According to Europol, more than 5,000 individuals emanating from the EU are believed to have traveled to conflict areas in Syria and Iraq joining Takfiri terrorist groups especially ISIL.

Syria blames several European countries of supporting terrorists and militants from the beginning of the country’s conflict. 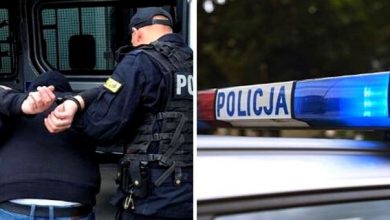