The Biden administration failed to explain to Congress what forms of military support it continues to provide to the Saudi-led coalition in Yemen, and issued a two-page letter that avoids the question and does not provide any of the details lawmakers have requested.

The letter sent by the State Department to lawmakers did not address the “offensive” forms of support that have ended, other than the suspension of “two sales of air-to-ground munitions” that has already been reported.

last February, dozens of Democratic lawmakers sent a letter to the administration of US President Joe Biden, after the United States announced an end to offensive support for the Saudi-led coalition’s war in Yemen.

The letter, first reported by The Intercept, said the administration was conducting an ongoing review of its other systems to determine what should or should not be considered “abusive,” and then moved on to talk about Washington’s diplomatic efforts in Yemen. Ultimately, It sidestepped the key questions the lawmakers had originally asked.

“It’s been months since I lobbied them for answers about how they plan to end offensive operations to assist the Saudi-led coalition, and what legal authority they should have to continue American involvement in an unauthorized conflict,” Congressman Peter DeFazio told The Intercept. by Congress as required.” “However, the Saudi blockade of Yemen and the resulting humanitarian crisis persist with no end in sight. It is frustrating to receive such a contrived response from the State Department, and I will continue to press for real answers.”
DeFazio called the response “a disappointing lack of response from the Biden administration” and said he would continue to seek further details.

Last month, Pentagon sources reported that the Defense Department may allow US contractors to service the Saudi fighter jets and bombers.

It is also expected to sell $23 billion worth of advanced air equipment to the UAE, including an F-35 fighter jet. 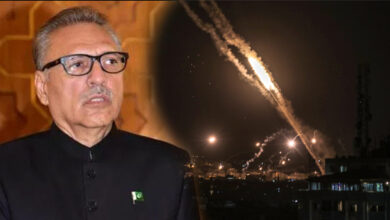 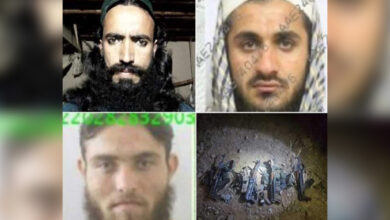