German authorities have arrested four Tajik nationals who police say were planning attacks on US military facilities on behalf of Daesh.

Dawn raids across the western German state of North Rhine-Westphalia on Wednesday resulted in the arrests of four Tajik men, identified by German police only by their first names: Azizjon B., Muhammadali G., Farhodshoh K. and Sunatullokh K.

A fifth man, Ravsan B., had been previously detained but is also believed to have been in league with the other suspects, according to Agence France-Presse.

They are all charged with membership in a terrorist organization.

According to German prosecutors, the men joined Daesh in January 2019 and were sent to Germany to form a cell, from which they would be able to carry out operations against US Air Force bases in the country. They also intended to target an individual they deemed critical of Islam.

The group is accused of having obtained firearms and ammunition, as well as ordering bomb-making materials. Ravsan B. is also accused of accepting a $40,000 contract to assassinate a target in Albania – an effort that failed, according to the Associated Press.

German police also busted up another accused terrorist network in February, arresting 12 men whose right-wing militant group aimed to “shake and eventually destroy the democratic system and social cohesion of the federal republic,” the German Federal Prosecutor’s Office said at the time. The men aimed to carry out attacks against asylum seekers, Muslims and even German politicians, Reuters reported. 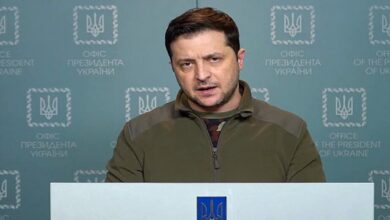 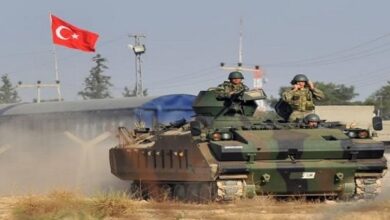 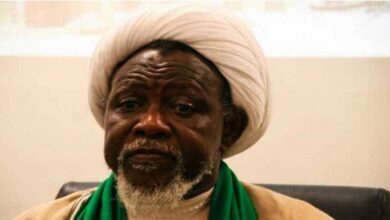