Senior Middle East analyst, Daniel Larson, addressed an article published in the US Conservative magazine last week, US-Saudi relations and said: The next president should bring American troops home immediately from the kingdom and cut off all military support to the Saudis, at least until there is a permanent political settlement in Yemen. Saudi diplomatic facilities in the United States should be shut or stripped down because they are used to spy on dissidents like Khashoggi.

All of this should be part of a larger review of policy toward the region to reduce our military footprint and use more diplomacy. Iran should be engaged, and the Iran nuclear deal should be revived and strengthened. A serious political process between Israel and the Palestinians should be initiated, not the sham deal announced by this administration.

The U.S.-Saudi relationship is one of the chief examples of what is wrong with our foreign policy today. The distorting influence of the lobbyists that they pay for has allowed them to escape most of the consequences of their reckless foreign policy over the last decade. Maintaining this relationship is not worth the increasing costs to the U.S., and trying to cater to Riyadh has kept the U.S. involved in a monstrous and indefensible war in Yemen for the last five years.

Mohammed bin Salman will almost certainly be the next king, and there is every reason to expect him to rule for a long time to come. That makes ending U.S. support for Saudi Arabia in all its forms that much more important.

The crown prince has already demonstrated his ineptitude, his recklessness, and his dishonesty to the world on many occasions. He cannot be trusted, and he has proven that he will lie to us and everyone else whenever it suits him. He has taken a bad Saudi government and made it even worse and turned it into a much more aggressive regional menace.

If the U.S. continues business as usual, that will encourage the crown prince in more reckless behavior to the detriment of regional stability, U.S. interests, and the security of Saudi Arabia’s neighbors. Supporting the Saudis exposes the U.S. to unacceptable risks of being drawn into new regional conflicts, it tars us with the war crimes that our government has enabled in Yemen. Ending the current U.S.-Saudi relationship is something that Americans of all political stripes can agree on, and with any luck we will see the end of that relationship within the next few years. 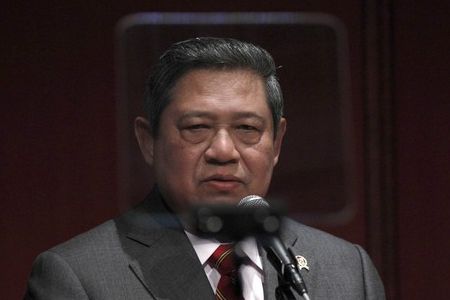 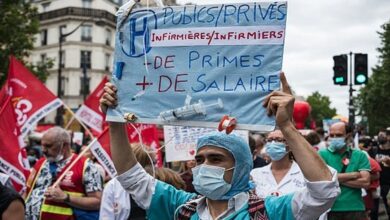