Saudi Arabia is torturing hundreds of Rohingya detainees to force them to end a hunger strike they have staged to oppose their indefinite detention or potential deportation from the Persian Gulf Arab kingdom, a report says.

According to a report by the Middle East Eye on Wednesday, some 650 male members of the Rohingya Muslim minority began a hunger strike in the Shumaisi detention center in the western Saudi port city of Jeddah on Saturday, the third such strike in recent months.

Most of them have been in detention without trial or charge since 2012, with some of them having developed mental health conditions due to their prolonged detention.

Saudi authorities accuse most of the Rohingya people of having provided fake documentation in a bid to enter the Arab country for work and also to flee the harsh conditions they faced back in Myanmar, their country of origin.

Myanmar has for decades refused to offer the Rohingya passports. Many of the Rohingya locked up in the Shumaisi detention center entered Saudi Arabia with Bangladeshi passports, while others came with documents from different South Asian countries, including Bhutan, India, Pakistan, and Nepal.

‘They are trying to make it as difficult as possible’

Saudi authorities reportedly intend to deport the Rohingya detainees to those countries, even if they have never been there before. It was not clear whether the countries would take them, and what conditions await the Rohingya if they did.The prison authorities have taken away all the blankets and bedding from the center since Monday and begun “mentally torturing” the detainees, they told the Middle East Eye through phones reportedly smuggled into the center.

“The air conditioning is on 24/7, and now they have taken away our pillows and bed sheets,” said one of them, adding, “We are sitting on our metal bed frames feeling light-headed and weak from not eating.”

“They are trying to make things as uncomfortable as possible to stop,” he added.

The report also said other detainees were forced to stay in “hot rooms,” where they were told by Saudi security officers that they would be taken out if they ended their hunger strike.

“They have put us in a room that is just so hot and telling us to end our hunger strike,” said another detainee, adding, “I don’t know how long we can last. It is unbearably hot, but we have no other choice.”

The detainees want to be freed from detention and also not to be deported. Nay San Lwin, a Rohingya activist with the Free Rohingya Coalition, strongly called on Riyadh to release the detainees.

“This is the third time that 650 Rohingya detainees have gone on hunger strike to demand their freedom,” he said.

According to Lwin, Saudi Arabia has hosted more than 300,000 Rohingya refugees for decades, but none of these refugees have come with Myanmarese passports “because citizenship was taken away from the Rohingya in 1982.”

The UN Refugee Agency (UNHCR) has already expressed its deep concerns regarding the living condition of detained Rohingyas in Saudi Arabia.

Back home in Myanmar, the Rohingya faced horrific state-sponsored violence. Thousands of Rohingya Muslims were killed, injured, arbitrarily arrested, or raped by Myanmar soldiers and Buddhist mobs mainly between November 2016 and August 2017, when many of the surviving members of the community started fleeing to Bangladesh en masse.

The Rohingya, who have lived in Myanmar for generations, are denied citizenship and are branded illegal immigrants from Bangladesh, which likewise denies them citizenship but which has granted them refuge on humanitarian grounds. 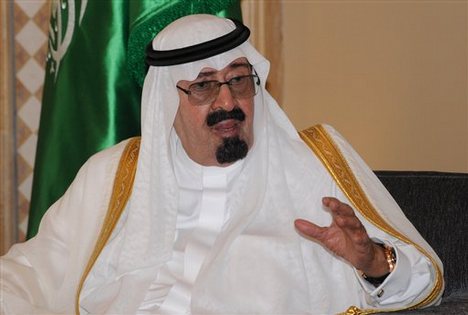 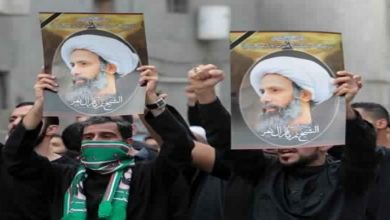