Libyan rebel commander General Khalifa Haftar has been directly supported by Saudi Arabia in his new campaign to seize control of the capital Tripoli, a new report has shown.

The Wall Street Journal said Haftar, who leads the so-called Libyan National Army, had been ensured of massive funds from Saudi Arabia during a trip to the kingdom before he started his push to seize control of Tripoli on April 4.

The report cited sources close to the Saudi government as saying that senior officials in Riyadh, including Saudi’s intelligence chief and interior minister, had offered tens of millions to Haftar to pay for his bloody operation.

They said Haftar accepted the offer which could guarantee the support of tribal leaders and enable him to recruit and pay fighters.

“We were quite generous,” said an advisor to the Saudi government, according to the WSJ.

The newspaper also confirmed that Haftar had met Saudi Crown Prince Mohammed bin Salman during his visit to the kingdom.The revelations comes against the backdrop of previous reports showing that Saudi Arabia, along with the United Arab Emirates and Egypt, have been assisting Haftar and a rebel administration based in east of the country in their efforts to oppose an internationally-backed government in Tripoli.

“Haftar would not be a player today without the foreign support he has received … The last few months, pretty much everyone jumped on the Haftar train,” said Wolfram Lacher, a Libya expert at the German Institute for International and Security Affairs, in comment provided to the WSJ.

Libya has been beset by violence since the overthrow of long-time dictator Muammar Ghaddafi in 2011 which came through an intervention by the NATO military alliance.

A patchwork of militant groups based in east of the country have resisted United Nations efforts to establish a government of national unity.

The United States and major powers in Europe have expressed their support for the Tripoli-based government while they have also received and met Haftar on several occasions. 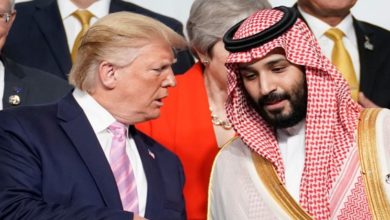 Trump trying to shield Saudis from accountability after Florida base attack 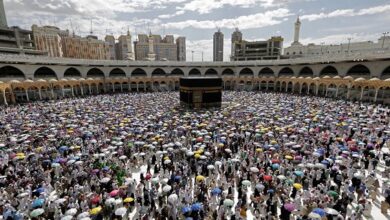 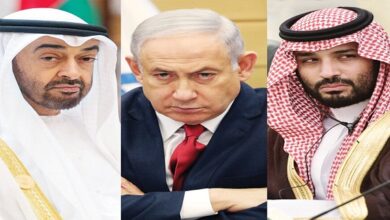 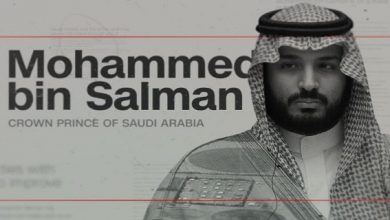