After bagging over $100 billion in cash-for-freedom settlements, Saudi Arabia has ended probing the high-profile figures detained as part of a much-criticised “anti-graft” campaign, as the regime continues to grapple with international pressure over the brutal assassination of dissident journalist Jamal Khashoggi.

In a statement released on Wednesday, the Saudi Royal Court said the crackdown had been concluded after summoning 381 people, some as witnesses.
The purge, spearheaded by Saudi Crown Prince Mohammed bin Salman, was launched in November 2017. Observers said the campaign was actually meant to consolidate the power of the heir to the Saudi throne and silence his critics.
Senior Saudi princes, ministers and top businessmen, such as billionaire investor Prince al-Waleed bin Talal, National Guard Minister Miteb bin Abdullah and former Riyadh governor Turki bin Abdullah, were rounded up as part of the crackdown.
Those detained were held in Riyadh’s Ritz-Carlton Hotel, with some later moved to a prison.
Reports said some of the high-profile Saudi figures had beaten and tortured while in custody.
Elsewhere in its statement, the Saudi Royal Court said that 87 people had confessed to charges against them and reached settlements.
It also noted that the public prosecutor had refused to settle the cases of 56 people due to existing criminal charges against them.
Eight individuals, who declined settlement offers, had been referred to the public prosecutor for further due process, the court added.
It further said that more than 400 billion Saudi riyals ($106 billion) had been retrieved to the state treasury in the form of real estate, companies, cash and other assets.
Karen Young, resident scholar at the Washington-based American Enterprise Institute, raised doubts about the success of the alleged anti-graft campaign.
“The good news is that the government seems to be signaling that it wants to move on,” she said. “On Saudi foreign policy and domestic politics, particularly toward citizen activists, there is still deep apprehension in the West.”
The bin Salman-led purge dealt a heavy blow to the kingdom’s image among investors at home and abroad and led to a lack of appetite for investing there.
The Financial Times reported last July that Saudis are reluctant to make internal investments over fears that they may be targeted and robbed of their assets by bin Salman’s security apparatus.
The purge ended amid mounting criticism of Saudi Arabia’s human rights record following Khashoggi’s murder inside the kingdom’s Istanbul consulate on October 2, 2018.
After weeks of outright denial, the Riyadh regime eventually acknowledged the murder, which is widely believed to have been ordered by bin Salman. 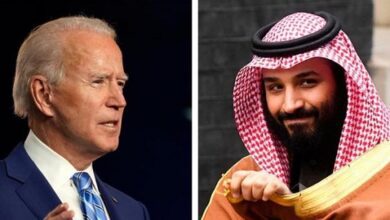 NY Times: Saudi Arabia, an ISIS that has made it 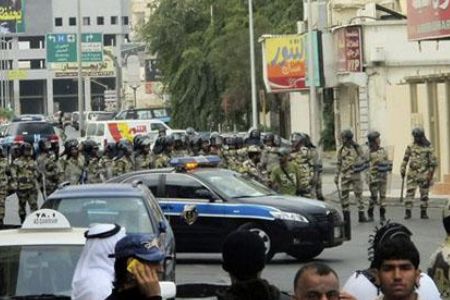 Wahhabi terrorism traced in ‘King of the Sands’: Director Anzour