New details have emerged in the case of Saudi Arabia’s arrest of an outspoken religious scholar, with activists taking to social media to share information about how the story unfolded.

Sheikh Safar al-Hawali, known for his chronic opposition to some of the kingdom’s policies and the presence of American troops on Saudi soil, was arrested on Thursday amid Riyadh’s ongoing crackdown on political and religious dissent.
A Twitter account under the name “Prisoners of Conscience” has now released some information about the 68-year-old’s detention.
It says the authorities had ordered his arrest despite having full knowledge of his frail health condition, adding that the scholar had earlier suffered brain hemorrhage and had not yet fully recovered.
In addition to the preacher himself, three of his sons as well as his brother were also arrested. Al-Hawali was taken to Riyadh, while his sons were transferred to the port city of Jeddah, the account revealed, noting that his brother was arrested in a “barbaric” manner and that his whereabouts remain unknown.
The Middle East Monitor website, meanwhile, has reported that al-Hawali was arrested following the publication of a book attributed to him, which is critical of the kingdom’s “rapprochement” towards the US, its siege of Qatar, and “internal differences” among members of the ruling Al Saud family.
Since last year, the kingdom has gone on an arrest spree of oppositionists and human rights activists, accusing them of destabilizing efforts and endangering national security.
Last November, hundreds of influential Saudi businessmen and members of the royal family were also rounded up in an alleged “anti-corruption campaign” spearheaded by Crown Prince Mohammed bin Salman.
Bin Salman is accused of using the arrest campaign to muffle all opposition before rising to power. 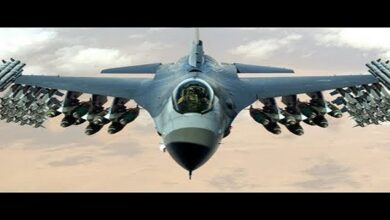 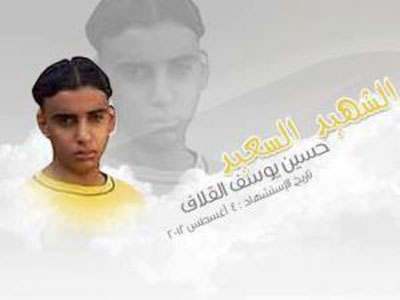