Princess Sahar, one of the daughters of Saudi King Abdullah, has called for uprising against the ruling regime in the kingdom.

Sahar bint Abdullah who is the eldest daughter of the king said in a video message that victory is theirs. The 42-year princess is under house arrest along with three of her sisters in the city of Jeddah. 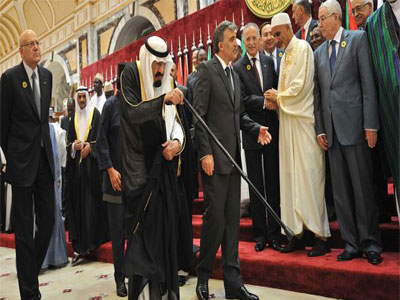 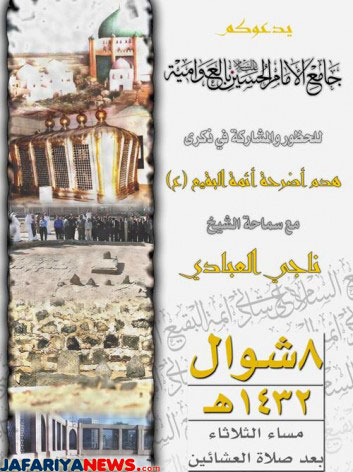