Saudi Arabian judicial authorities have beheaded another Pakistani national over alleged charges of drug trafficking, amid rising concerns about the growing number of executions in the kingdom.

The man known as Mohammed Zayer Khan Qol was beheaded in a western district of the holy city of Mecca on Sunday.

According to the Saudi Press Agency (SPA), the man was found guilty of attempting to smuggle an undisclosed amount of heroin into the region.

His beheading brings to 73 the number of people executed in the kingdom so far this year.

The development comes days after Saudi authorities beheaded two Pakistani men in the different regions of the Eastern Province.

Moreover, several employees of different nationalities, including Sri Lanka, Bangladesh, Philippines and Indonesia, have been killed in clashes with Saudi police over the past few weeks. Their deaths came due to a Riyadh plan to repatriate hundreds of illegal immigrants.

Muslim clerics have recently slammed Riyadh for indicting and then executing the workers without giving them a chance to defend themselves, describing the Saudi authorities as uncivilized.

Several rights organizations say Riyadh has failed on every count to live up to its promises to address the situation.

Amnesty International warned that Saudi Arabia “resumed executions at an alarming pace” at the end of August, expressing concern over the possible execution of dozens of prisoners on death row in the Persian Gulf kingdom.

In its latest report, the prominent rights group has lashed out at Saudi regime for what it describes as the dire human rights situation in the kingdom.

Rape, murder, apostasy, armed robbery and drug trafficking are all punishable by death under the Saudi rule.

Saudi Pays $200 Monthly to African Mercenaries to Fight in Yemen 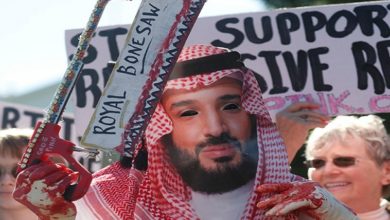 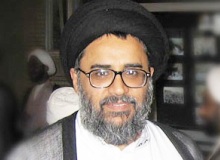