A video that appears to show a Saudi man beating a migrant worker is causing growing outrage in Saudi Arabia.

In the amateur video, which went viral after it was posted on YouTube, a male worker in an orange jumpsuit is first seen sitting on a floor, scared and submissive.

A man who government officials believe is Saudi begins tormenting the victim, angry because he thinks the worker has spoken to his wife.

“Why did you come here when she was here?” he asks in what sounds like Saudi-accented Arabic.
“I swear I didn’t mean it,” pleads the man, who from his clothes and accent appears to be a migrant laborer, adding, “I swear to God I didn’t know.”

The abuser begins slapping his victim as he continues questioning him, demanding to know why the worker would dare contact his wife.
Officials aren’t sure where it happened, but they’re looking into it.
The Saudi government-backed Human Rights Commission has condemned the video, saying it launched an immediate investigation.
“We are taking this very seriously and are looking into it with Saudi security,” said the commission’s Mohammed Al-Madi. “We are doing our utmost to ensure the accused abuser is arrested and tried. We are also doing everything we can to find the abused man, so that we can help him in any way.”
Another Saudi government-backed human rights group, the National Society for Human Rights, is also investigating.
“We don’t know where it took place, but it is under investigation and we’ll release details in a few days’ time,” said Mifleh Al-Qahtani, the president of the society.
As awful as the incident captured on video is, it is not an isolated one. Global human rights groups have documented widespread abuse of migrant workers in Saudi Arabia.
According to Human Rights Watch, there are “over nine million migrant workers in Saudi Arabia — more than half the work force.”
In July, the rights group issued a statement saying that “many suffer multiple abuses and labor exploitation, sometimes amounting to slavery-like conditions.”
The group added: “The kafala, or sponsorship, system ties migrant workers’ residency permits to ‘sponsoring’ employers, whose written consent is required for workers to change employers or leave the country. Employers often abuse this power in violation of Saudi law to confiscate passports, withhold wages and force migrants to work against their will or on exploitative terms.”
Human Rights Watch Saudi researcher Adam Coogle said that “Saudi Arabia needs to get serious about protecting migrant workers by providing adequate avenues to justice and mechanisms of redress.”
The sponsorship system isn’t limited to Saudi Arabia — migrant laborers throughout the Middle East face similar problems.
“Nobody can come into the Arab states or in the Middle East without a sponsor,” says Azfar Khan, with the International Labor Organization.
According to Khan, many migrant workers are asked to surrender their passports upon entering countries in the Middle East, which can make them vulnerable to abuse.
“When the employer has that kind of power, then they can dictate the working conditions,” explains Khan. “Whether it’s a question of the wage rates, whether it’s a question of the work time.”
Adds Khan, “what is lacking in the Middle East and many of these countries is that the workers don’t have representation.”
Rights activists say it’s a huge problem that’s only getting worse — this latest case being a prime example.
Toward the end of the video, the real brutality begins.
“Sit down! Kneel down!” yells the Saudi man, as he begins to flog the victim with a belt. Standing above him, the Saudi man also repeatedly slaps and kicks the worker.
The screams of “no” are bloodcurdling. Before the end of the nearly two-minute video, the Saudi man asks the worker if he wants to die.
Many are asking if the beating went on and what happened to the victim afterward. Apparently, like the fate of so many abused and forgotten foreign workers, for now, hardly anyone knows. 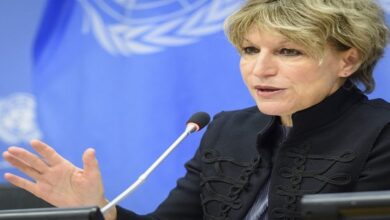 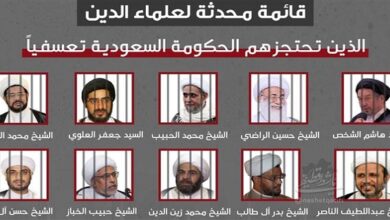 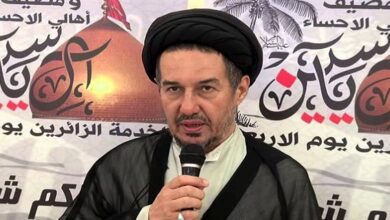 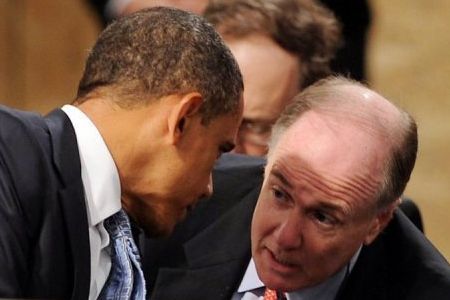 US reassures Saudi Arabia of support