On Saturday, demonstrators in the north-central city of Buraydah demanded the immediate release of political prisoners.

The protesters also condemned the maltreatment and abuse practiced by regime forces against the prisoners.

Activists say there are over 40,000 political prisoners, mostly prisoners of conscience, in jails across the kingdom. Most of the prisoners are being held by the Al Saud regime without trial or legitimate charges.

Some of the prisoners have reportedly been held without trial for more than 16 years.

Attempting to incite the public against the Al Saud regime and allegiance to foreign entities are usually the ready-made charges against prisoners.

Since February 2011, demonstrators have held anti-regime protests on an almost regular basis in Saudi Arabia, mainly in the Qatif region and the town of Awamiyah in Eastern Province, primarily calling for the release of all political prisoners, freedom of expression and assembly, and an end to widespread discrimination.

Since November 2011, when Saudi security forces killed five protesters and injured many others in Eastern Province, the demonstrations have however turned into protests against the Al Saud regime. 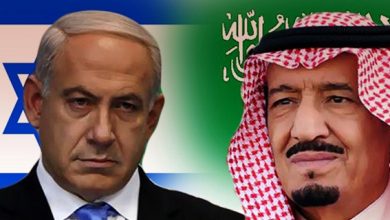 Saudi writer asks Netanyahu to ‘wipe Palestinians off the world’ 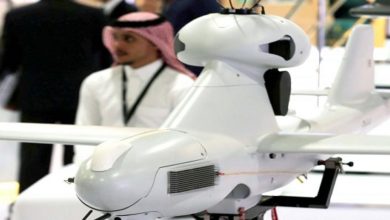