According to legal sources in alAhsa and Qatif, Saudi officials are still holding a number of Shiite citizens for more than six months in detention because of their involvement in political and religious activities.

In addition to the detained activist and blogger Munir alJassaas, the sources reported that about a dozen young men from alAhsa and Qatif are still spending an indefinite period in prison!

The survey estimated that the initial number of detainees from alAhsa on sectarian grounds amounted to about 40 detainees in the first eight months of last year.

From Qatif and for more than six months, and in addition to alJassaas, two young detainees (Yusuf Zaheri and Mohammed alLabbad) are still in custody for the charges of participating in a protest witnessed in the town of Awamiya last year to condemn attacks suffered by Shiite pilgrims in Medina at the hands of security forces and elements of the religious police.

For the people from alAhasa, the detainees were arrested in alRumaila village during Ashura [tenth day starting the Hijri calendar when the grandson of Prophet Mohammed and his family, including infants, were brutally massacred] for hanging religious banners mourning the martyrdom of Imam Hussein.

The Saudi authorities cogently prevent the population in cities and villages of alAhsa to make any sings of joy or consolation in religious events celebrated by Shiites throughout the year.

Previously [and continuously], police forces in alAhsa attacked several candy-distribution points established on the occasions of the birth Ahlulbait [family of Prophet Mohammed]. Â The forces also launched a campaign to remove the signs and banners from the streets of in alRumila village.

Hitherto, authorities are still holding the social activist Ramzi Mohammed from Awamiya town for the fourth week for the aforementioned protest in his hometown.

Until now, besides preventing the detainees from hiring lawyers to defend their cases, there have been no charges issued against any of them.

Undisclosed human rights sources indicated that holding the prisoners for more than six months is considered contrary to Article 114 of the Criminal Procedure Code in the Kingdom of Saudi Arabia. Â Such Article asserts that the detainees cannot be arrested for more than six months in prison without accusation; otherwise, they should be discharged.

The International Amnesty recently announced that Saudi Arabia had made marginal progress at the level of respect for human rights; nevertheless, the strong security system and hard-line clerical regime still forbid the actual change in this country.

The annual report around human rights situation of the US Department of Foreign Affairs confirmed the prolongation of torment of the Shiite population in Saudi Arabia for many aspects that include social, judicial, economical, and political discrimination. 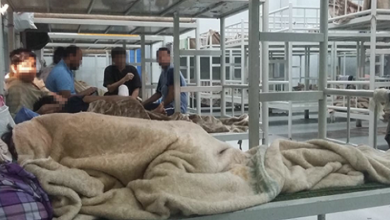 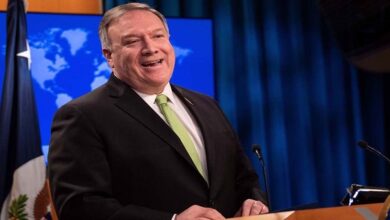 Report: US Manufactured Emergency to Sell Arms to Saudi Arabia 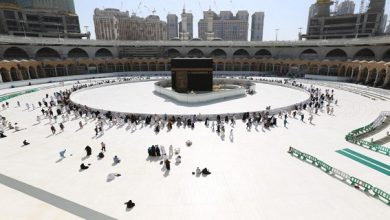