Saudi Arabia announced the arrival of the Pakistani army’s special services group in the capital Riyadh.

“Special security forces are preparing to carry out the Shahab-2 joint exercise with the Pakistan Army Services Group in the city of Riyadh in the coming period,” Saudi Arabia said in a statement broadcast by the official SPA news agency.

On October 28, Saudi, Pakistani and Turkish forces concluded the 2017 “Center of Air Excellence” exercises and trained Al-Samasam 6 between the Saudi ground force and its Pakistani counterpart, which included training in military operations with live ammunition, aircraft dropping and handling.

Saudi Regime Faces Deadlock: Double-Faced Game of Terrorism Is Over 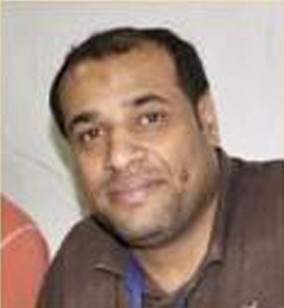