Human rights activists say Saudi Arabia has used UK-made bombs in at least 81 unlawful attacks in Yemen, according to a report.

In its “devastating aerial campaign” in Yemen, Saudi Arabia has used bombs and cluster munitions made in the UK, worth £3 billion, over the past two years, The Independent reported.

The Campaign Against Arms Trade has challenged the UK government for its complicity in human rights crimes in Yemen. The verdict in the case is pending.

Meanwhile, Home Secretary Amber Rudd (pictured below) said she was “confident” the verdict would be in the government’s favor.

Kristine Beckerle, Yemen and Kuwait researcher at Human Rights Watch, called on the UK to stop selling arms to the Saudis.

“Do those conditions make it very, very difficult for civilians to live and get on with their lives? Absolutely. Impossible.”

In March 2015, the Saudi regime and its allies, backed by the US, began a military campaign against Yemen to reinstall its former government. The war has killed over 12,000 civilians since then.

British Prime Minister Theresa May has recently licensed £3.5 billion worth of arms export to the Saudi kingdom. 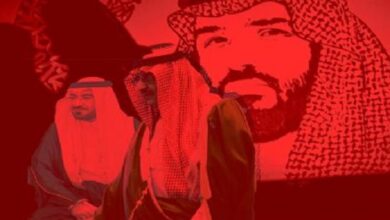 Two Indians and a Saudi policeman injured in Qatif shooting 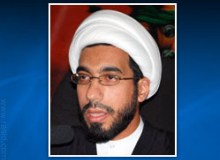