“The rise in death sentences against Saudi Arabian Shia is alarming and suggests that the authorities are using the death penalty to settle scores and crush dissent under the guise of combating ‘terrorism’ and maintaining national security,” said Human Rights Watch’s Sarah Leah Whitson on Tuesday.

Court documents seen by Amnesty International have revealed that a total of 38 defendants were detained and kept in pre-trial detention for over two years before their trial began.

For most of the time they were held in solitary confinement and their families denied access to them.

“Death sentences based on coerced “confessions” violate international human rights law and are a repugnant yet all-too-common outcome in security-related cases in Saudi Arabia,” added Maalouf. “These death penalty trials fail to meet even the most basic requirements for due process,” she noted.

“The sentences should immediately be quashed,” she added. 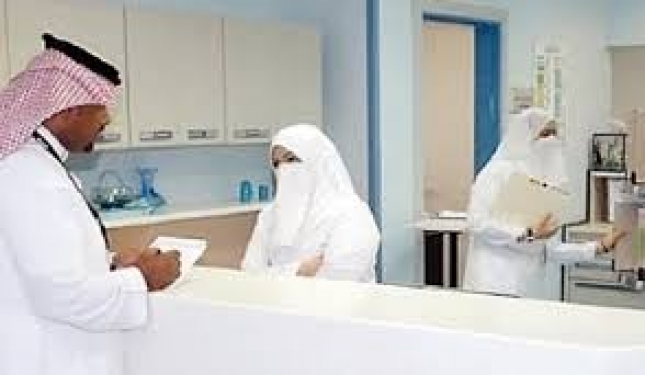