Saudi regime forces have shot dead a two-and-a-half year old child and a young man in the village of Awamiyah in the eastern Shia-majority Qatif region.

Lebanon’s al-Ahed news website reported on Friday that the child, identified as Javad al-Dagher, was killed on Thursday night while he was moving with his family near Awamiyah in Eastern Province.

It added that the child’s mother was also critically injured.

The report said a young man, identified as Ali Mohammad Kazim (pictured below), was also shot dead at the hands of the Saudi forces in Awamiyah ​on Friday.

The regime forces also attacked another mosque in the district of al-Deira in the same village.

They also fired RPG rounds randomly at different neighborhoods of Awamiyah, heavily damaging electricity networks and water reservoirs of the village, which is under a siege and facing severe water shortage.

Three people were killed and dozens of others were injured on Wednesday, when the Saudi regime forces used gunships and heavy weapons in a fresh wave of attacks on Awamiyah. 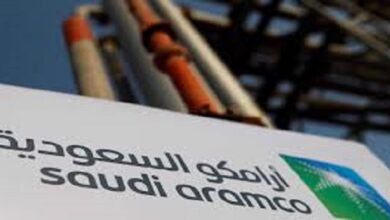 Al-Nimer calls for a political stand to the sectarian coexistence