Saudi warplanes have carried out a series of fresh airstrikes against residential neighborhoods across Yemen, but there is no immediate report on possible casualties and extent of damage.

They fired several missiles at various areas in Razih district of the northwestern Sa’ada province on Thursday morning, the al-Ahed news website reported.

The attacks came a day after five Saudi troops were killed when Yemeni army forces backed by fighters from Popular Committees mounted two separate attacks in retaliation against airstrikes.

Yemeni snipers targeted them on the border regions of al-Rabuah and al-Khuba in Saudi Arabia’s southwestern province of Jizan, reports said.

Yemen has been under military strikes by Saudi Arabia since March 26, 2015. The Saudi war was launched in a bid to crush the Houthi Ansarullah movement and restore power to Abd Rabbuh Mansur Hadi who has resigned as Yemen’s president. 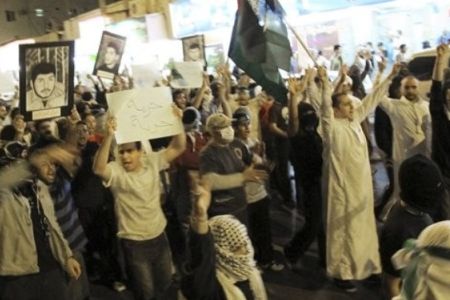