On Sunday morning, the Saudi-led Coalition continued their large-scale offensive to capture the provincial capital of the Hajjah Governorate, striking the joint defenses of the Houthis and Yemeni Republican Guard at the southern perimeter of the city.

However, the Saudi Army was unable to infiltrate the Houthis/Republican Guard defenses at Hajjah, resulting in a large number of casualties for the Coalition forces and their allies.

According to the Yemeni Republican Guard forces, the Saudi-led Coalition frantically retreated from the area after several failed attempts to infiltrate the Houthis/Republican Guard defenses on Sunday. 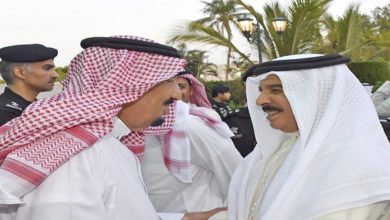