The US Department of Defense says it has received the State Department’s approval to sell $5.4 billion worth of Patriot missiles to Saudi Arabia.

On Wednesday, the proposed sales of Patriot interceptor missiles to Saudi Arabia, and aircraft counter-measure systems to the United Arab Emirates, were approved by the State Department.

US officials said the Foreign Military Sales program, which has a combined worth of over $5.7 billion, would “contribute to the foreign policy and national security of the United States” by helping key allies.

“The proposed sale will modernize and replenish Saudi Arabia’s current Patriot missile stockpile, which is becoming obsolete and difficult to sustain due to age and limited availability of repair parts,” the US Defense Security Cooperation Agency (DSCA) said in a statement on Wednesday.

Saudi Arabia was the world’s largest importer of weapons in 2014, mainly purchasing arms from the United States, according to an arms trade report.

According to the Global Defense Trade Report, Saudi Arabia spent over $6.4 billion on weapons purchases in 2014, putting India in the second place.

Over the past year, the Saudi kingdom increased its arms imports by 54 percent.

“Growth in Saudi Arabia has been dramatic and, based on previous orders, these numbers are not going to slow down,” RT quoted IHS expert Ben Moores as saying.

Meanwhile, the United States has been the biggest beneficiary of the rising Middle Eastern weapons market, with $8.4 billion of arms exports to the region last year, up from $6 billion in 2013.

Worldwide, the US arms exports surged 19 percent to $23.7 billion, accounting for one-third of all weapons exports.

Russia ranked second with $10 billion worth of military exports and France came third.

On a global scale, trade in military hardware increased for a sixth consecutive year in 2014, pushing worldwide imports to $64.4 billion from $56 billion. 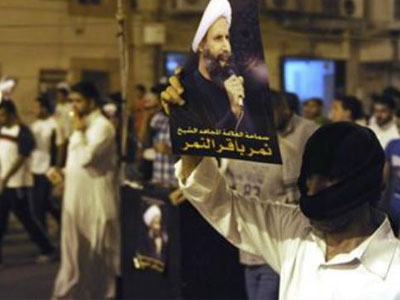 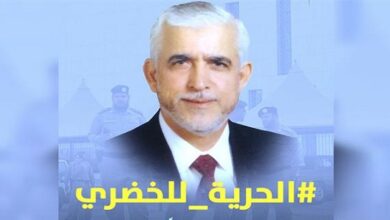