Saudi Arabian social media activists have revealed that the kingdom’s Presidency of State Security has called upon the Royal Court to ramp up restrictive measures against political opponents and opposition figures, as a crackdown led by Crown Prince Mohammed bin Salman against pro-democracy campaigners continues in the country.

Ahd Jadid, a Twitter account, which discloses leaks from the Saudi royal family, reported that the state body has recently sent a letter to the chief executive office of King Salman bin Abdulaziz, asking the latter to extend prison sentences handed down to political prisoners and those detained on trumped-up terrorism charges, and urged the so-called Specialized Criminal Court (SCC) to issue tougher rulings.

Ahd Jadid wrote in a post on Wednesday that the letter confirms the politicization of the judiciary in Saudi Arabia, and clearly shows judicial officials do not pronounce verdicts on the basis of definitive evidence, but rather according to state orders.

The move also reveals that the rulings passed by the SCC are dictated by the Royal Court, and bin Salman’s office in particular, in blatant violation of all international and constitutional principles.

Moreover, imprisoned pro-democracy activists are very influential inside the Saudi society, and the demand for harsher punishments against them, whether life imprisonment or even death penalty, proves that the Riyadh regime ruthlessly suppresses anyone who is asking their rights or criticizing bin Salman’s destructive policies.

Ever since bin Salman became Saudi Arabia’s de facto leader in 2017, the kingdom has ramped up arrests of activists, bloggers, intellectuals, and others perceived as political opponents, showing almost zero tolerance for dissent even in the face of international condemnations of the crackdown.

In January 2016, Saudi authorities executed Shia cleric Sheikh Nimr Baqir al-Nimr, who was an outspoken critic of the Riyadh regime. Nimr had been arrested in Qatif region in the kingdom’s oil-rich and Shia-populated Eastern Province in 2012.

Did Saudi Arabia just try to give the West Bank to Israel? 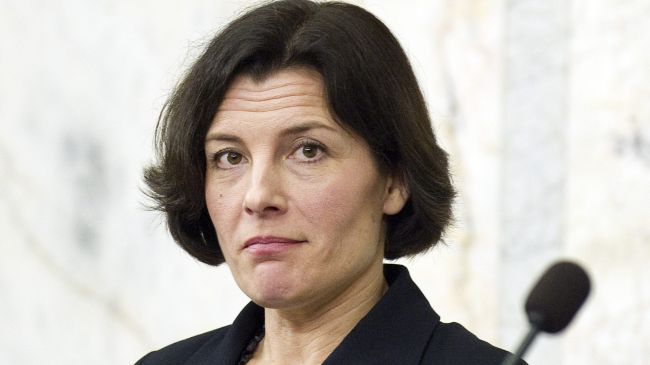