Three soldiers who worked for the Saudi Ministry of Defense were executed for committing a ‘crime of high treason’, the Saudi Press Agency (SPA) cited the ministry as saying on Saturday.

Investigations revealed that the three ministry employees committed treason “in cooperation with the enemy in a way that violates the Kingdom” and “its military interests,” the ministry said. 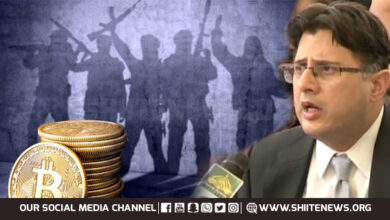 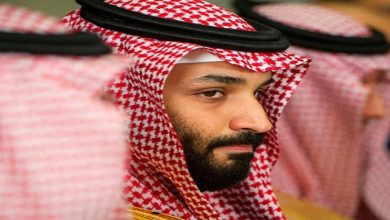 Saudi Crown Prince Arrests Anyone Does Not Sanctify Him, Forgot Clapping 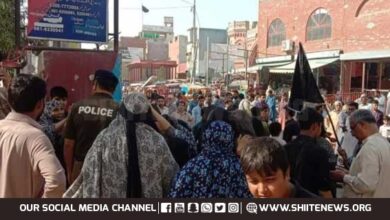 Sit in protest continues in Multan against witchhunt against Shia Muslims 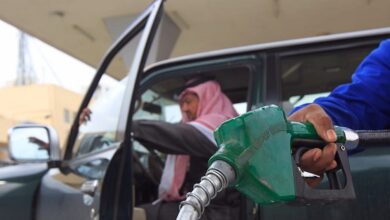