Israeli police ordered several Palestinian residents of occupied East Jerusalem to stay away from Al-Aqsa Mosque and the Old City for weeks and months at a time. More than 20 Jerusalemites, including staff at Al-Aqsa Mosque, were summoned to appear at Occupier Israel’s Jaffa Gate police station on Sunday where they are expected to receive orders barring them from reaching their place of work at the Mosque or even the entire Old City.

Several young (occupied) Jerusalem residents were detained last week and then released and ordered to keep away from Al-Aqsa Mosque. Police had also ordered the head of the women guards at the Mosque not to enter it for 10 days and one of the guards for two weeks.
The ban orders came as Jewish fanatics plan to hold provocative tours of Al-Aqsa Mosque during the upcoming Jewish holiday, which normally lead to confrontations with the Muslim worshippers at the holy compound.
Muslims fear the fanatics intend to change the status quo at the Mosque and turn it into a Jewish worship area. 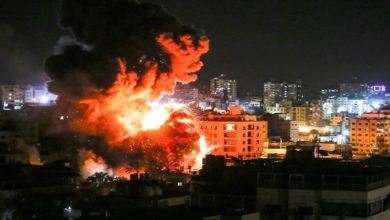 Israel is attempting to destroy the al-Aqsa Mosque 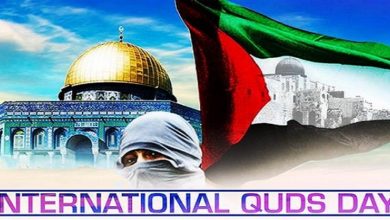 Boat under construction in Gaza to break Israeli blockade: Activist