About 190 Palestinian demonstrators have been injured in clashes with Israeli troopers during a large protest rally in the besieged Gaza Strip near the border line with the Israeli-occupied Palestinian territories.

According to figures provided by the Gaza Health Ministry, 189 Palestinian protesters sustained injuries, 50 of whom were wounded by Israeli snipers’ live fire, in the clashes in a 5,000-strong demonstration on Friday.

It added that 116 of the wounded were treated in the field by medics and 73 others were taken to hospitals across the Gaza Strip.

The statement further said that two of the injured were in critical condition, adding that at least 10 children and two women were among the casualties.

Tensions have been running high near the fence since March 30, which marked the start of a series of protests dubbed “The Great March of Return.” Palestinian protesters demand the right to return for those driven out of their homeland.

The clashes in Gaza reached their peak on May 14, the eve of the 70th anniversary of Nakba Day, or the Day of Catastrophe, which coincided this year with Washington’s relocation of the US embassy from Tel Aviv to occupied Jerusalem al-Quds.

Israeli fire has taken the lives of more than 170 Palestinians since March 30.

Nearly 15,000 Palestinians have also sustained injuries, of whom at least 360 are reportedly in critical condition.

On June 13, the United Nations General Assembly adopted a resolution, sponsored by Turkey and Algeria, condemning Israel for Palestinian civilian deaths in the Gaza Strip.

Gaza has been under Israeli siege since June 2007, causing a decline in living standards as well as unprecedented unemployment and poverty.

Israel has also launched several wars on the Palestinian sliver, the last of which began in early July 2014 and ended in late August the same year. The Israeli military aggression killed nearly 2,200 Palestinians and injured over 11,100 others. 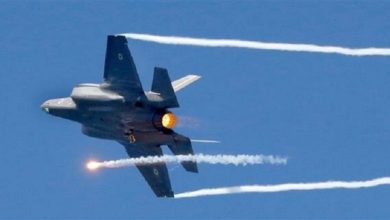 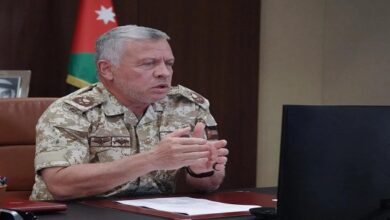